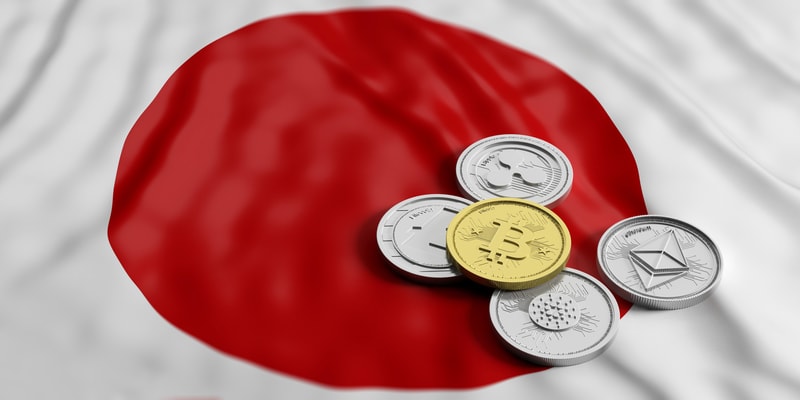 According to the Japanese newspaper Sankei Shimbun, the current regulation would be considered “insufficient” by the FSA especially in those cases where the activity of the exchange should “deteriorate”.

The problem is the protection of customer funds: in fact, there have been several cases of loss of funds due to theft, hacking or malfunctions.

What seems to suggest the Japanese control body is to take inspiration from other laws that regulate similar markets, such as that of gold.

However, such a choice would lead to having to consider cryptocurrencies as “financial products”, like stock exchange actions, and would have numerous consequences.

The Japanese law obliges companies that manage funds and securities of their customers to keep them separate from the assets owned by the company in order to protect investors in case of problems of the company.

It also prohibits trading in shares in order to avoid insider trading.

Furthermore, the change in legislation could theoretically allow the exchange to provide its customers with derivative financial products, such as ETFs.

Probably FSA is attempting to equip itself with more legal instruments to be able to intervene to protect customers in a market where problems are still common, and exchanges are the weak link in the chain. As of now, the FSA has little power over the exchanges, but with stricter financial regulations, greater control should be possible, and more incisive interventions in case of problems.