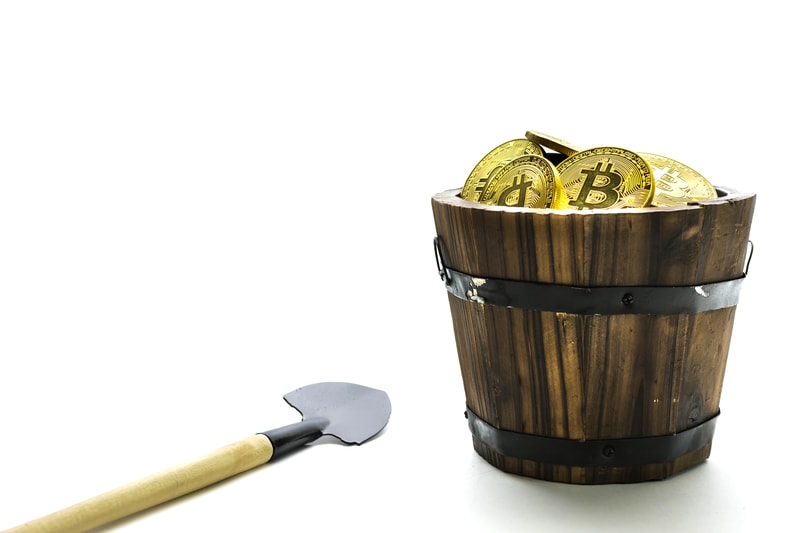 A decentralized mining pool is coming

To prevent anyone from controlling a pool from taking advantage of it, a new decentralized mining pool model has been created which solves this problem from its root.

Bitcoin could have a problem: in fact, a single subject, Bitmain, concentrates much of the computing power of mining, the so-called hashrate.

If it manages to exceed 50% of the total computing power it could, in theory, violate the blockchain, or mine blocks that do not conform to the protocol, with the result of becoming in fact, Bitcoin’s master.

In all likelihood, this would not happen, because if it were so it would be a bloodbath for everyone.

Moreover, in the past, it has already happened that a single subject controlled more than 50% of the hashrate, but this did not cause any problems.

To be precise, Bitmain does not concentrate all the computing power at its disposal.

Its mining farm, BTC.com, holds about 24% of hashrate, while the remaining computing power actually belongs to a so-called pool owned by it.

A pool is a set of miners that provide their computing power so that the pool manager can coordinate the work.

The new pool uses the BetterHash protocol, while the centralized pools use Stratum. This innovation was announced on Twitter by Bitcoin Core developer Matt Corallo. For the insiders, there is a special page on GitHub with details.

Corallo, during an interview with Jimmy Song said: “With Stratum the miners receive block models, information on how to build the coinbase and also information about the transactions to be included in the block. This means that miners don’t really have control over what they are doing “.

As a consequence, the management is entirely left to the pool, which in fact could lead unsuspecting users to do whatever the pool wants.

The new protocol, on the other hand, is designed to allow users to run a complete node, if they want, to build their own models, select their own transactions, choose the block to work on, thus preventing a 51% attack or other types of attack.

The miners would obviously continue to interact with the pool as they always did, providing the computing power and paying fees to the pool, but this would no longer have control over the work done by individual miners.

In this regard, Corallo says: “Miners have become miners again, instead of pools”.