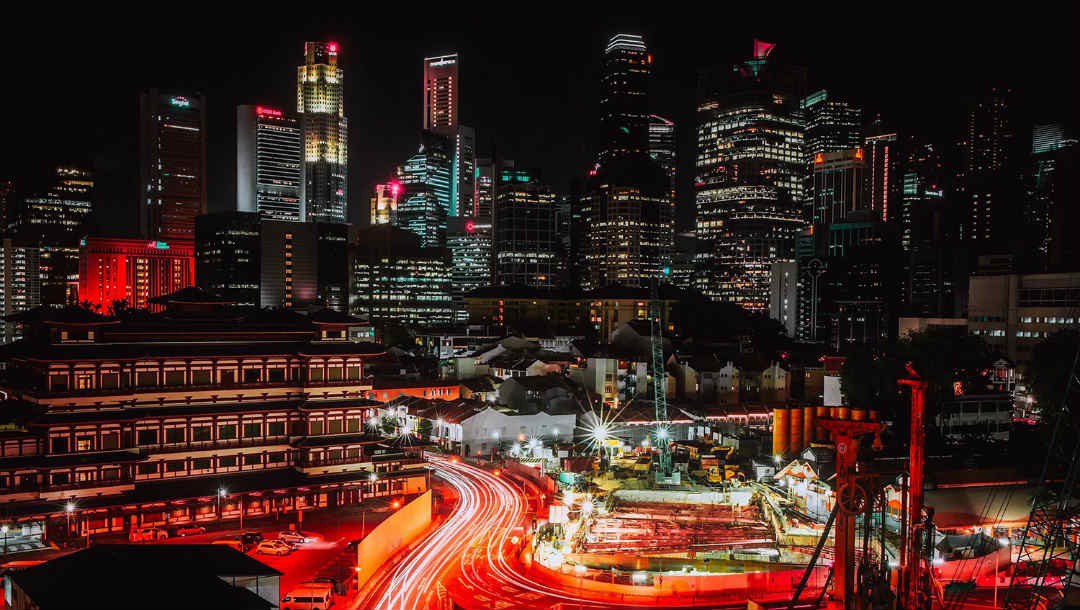 The Electrify Singapore startup aims to expand into the Japanese and Australian energy markets by taking advantage of blockchain technology.

The company, founded in 2017, has built a web platform, also mobile friendly, on which end consumers can buy energy. The purchase is then regulated through the use of smart contracts. The contracts between buyers and sellers are transformed into lines of code and then loaded as smart contracts on the bitcoin blockchain.

Martin Lim, the company’s founder, confirmed the strategy: “Electrify is currently negotiating with new partners in both countries for medium- and long-term agreements.“

The first partner should be TakeEnergy, an electricity supplier from South-West Japan specialising in renewable energies, with which it is planned to start actively collaborating in the first half of 2019. The market for the Rising Sun is highly fragmented with more than 400 retailers and this facilitates the penetration of platforms that can regulate supply agreements.

The Australian market is also highly deregulated and, as in Japan, there are strong incentives to shift to green, ecological, solar, water or geothermal production. These are mature markets where smart contract regulation is simple, as the general rules are accepted and consolidated.

Electrify intends to extend its scope also to other sectors, all linked to the agreed management of final consumers’ data in order to offer them the most suitable and convenient market solutions.

The automatic management of data and consumption has allowed Electrify customers in Singapore to save 500 thousand kWh of electricity, for a total of 130 thousand euros.