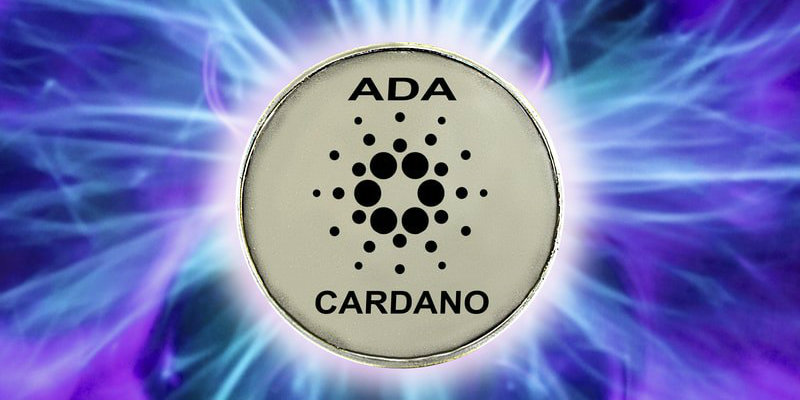 A brief guide to Cardano platform that proposes itself as a third generation blockchain after those of Bitcoin and Ethereum. With some notes on the crypto.

Cardano platform is similar to the Ethereum one. In fact, it is not only a blockchain-based cryptocurrency but a system, on which you can also manage smart contracts, decentralized applications (Dapps) and more.

The cryptocurrency it uses is called ADA, and is internal to the system (often called Ada Cardano). Ada operates on the blockchain called Cardano Settlement Layer (CSL), which is the accounting level of the Cardano ecosystem that supports general accounting transactions.

However, there is also a second level called Cardano Computation Layer (CCL) which will support smart contracts and dapps.

Currently, Daedalus is the only wallet that supports Ada.

Hoskinson is a mathematician from Colorado and has already founded three start-ups related to cryptocurrencies: Invictus Innovations, Ethereum and IOHK. He was also the founder and chairman of the Education Committee of the Bitcoin Foundation and founded the Cryptocurrency Research Group in 2013.

Unlike other similar projects, it is based on real academic and scientific research submitted for peer review.

According to founder Hoskinson, Cardano is a third generation blockchain platform, while Ethereum belongs to the second generation (the first is Bitcoin).

Three different organizations work on its development: the Cardano Foundation, a non-profit organization that acts as the project’s custodian, IOHK, the Hoskinson company that works on technological development and Emurgo, another Japanese company that is involved in incubating commercial projects that want to use Cardano.

After the creation of the first blockchain in 2009, namely Bitcoin, the second generation, Ethereum, was launched in 2015. The latter added the ability to manage smart contracts but continued to have scalability issues.

This is why the so-called third-generation blockchains, such as Cardano, were created.

The three features that Cardano has more than Ethereum are scalability, interoperability and sustainability.

Moreover, being based on academic research submitted for peer review, Cardano aims to ensure a higher quality of the code, which is, for example, one of the most widespread criticisms towards Ethereum.

The scalability of Cardano

To solve the problem of scalability, Cardano does not use Proof-of-Work (PoW), like Bitcoin or Ethereum, but another consensus mechanism, Ouroboros, based on Proof-of-Stake (PoS).

PoW is a slow system, consuming a lot of energy, while PoS is faster and less energy consuming, though probably less safe.

In addition, instead of having a single blockchain, Cardano users can also use a blockchain block, so as to greatly reduce the amount of data to be stored. This makes it much easier and faster to run the software based on this platform.

As far as interoperability is concerned, Cardano aims to create an “Internet of blockchains”, an ecosystem in which the various blockchains can interact with each other, always in a totally decentralized way.

In this way, for example, it will be possible to exchange cryptocurrencies without intermediaries, as on a decentralized exchange, but with the speed of Cardano.

This would be achieved by the use of so-called sidechains, i.e. chains running parallel to the main chain and attached to it by means of a two-way “hook”. With sidechains, it will be possible to obtain compressed versions of the blockchains, and above all to create interoperability between them.

With regard to sustainability, Cardano aims to overcome the financing of development through patronage or ICOs.

In fact, the first risks questioning the decentralization of the project, while with ICOs there’s a sudden injection of money and creation of unnecessary tokens for the ecosystem.

The solution is to remove some tokens from each block when it is added to the chain, so as to accumulate a “treasure”. At that point, those who want to develop and make changes to the ecosystem can apply for a grant financed with this treasure.

The Cardano ecosystem, therefore, has a voting system to decide which subsidies should be granted.

The treasure continues to increase as blocks are “mined”, in direct proportion to the size of the network. Therefore, the larger the network becomes, the more resources will be available. In addition, in this way, the voting system will become increasingly decentralised.

The voting system has not yet been established, but it must be fair and incentivise the voters themselves to vote. It should also be as decentralised as possible.

The result of this voting system is called “liquid democracy” and should allow either a direct vote or delegating one’s vote to someone else (perhaps another delegate) who can vote in place of the voter.

In addition, the delegates themselves may also delegate the vote to another delegate. And if a proxy elector does not like the delegate’s vote, he or she can call it back and vote directly.

Cardano is a project still under development, even if the Ada cryptocurrency is already available. On CardanoRoadmap.com you can follow the evolution of the project step by step.