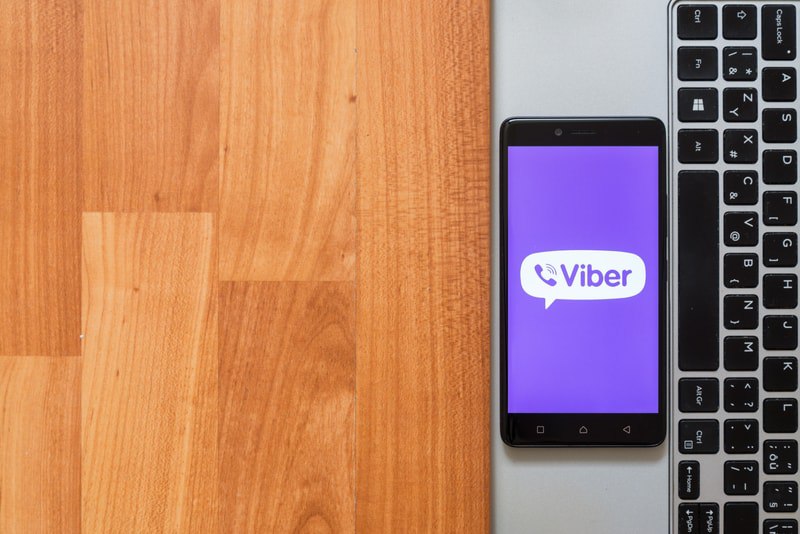 The Japanese giant would like to launch the Rakuten Coin, a token inside the messaging app

Viber is a messaging app similar to WhatsApp, but not widely used in the Western world. In fact, it was developed in Israel and is owned by the Japanese giant Rakuten.

Rakuten is planning to create an internal cryptocurrency inside Viber, probably the “Rakuten Coin“, which should be tested initially in Russia in 2019.

The goal is to allow Viber to have one more weapon to be able to beat the famous WhatsApp.

At the moment, Rakuten is studying Russian legislation in order to understand how to proceed, given that the country’s attitude towards cryptocurrencies is controversial, despite the fact that they have been recognized as valuables.

The new cryptocurrency would add to the existing functionality of the app, for example by allowing administrators of the so-called “super-groups” to monetize the traffic.

In addition, it would be somehow connected to the network of various Rakuten partners, such as mass media and e-commerce companies.

Djamal Agaoua, Viber’s CEO, also suggested that users could exchange Rakuten Coin for Euros, Dollars or Roubles, using the app as an exchange.