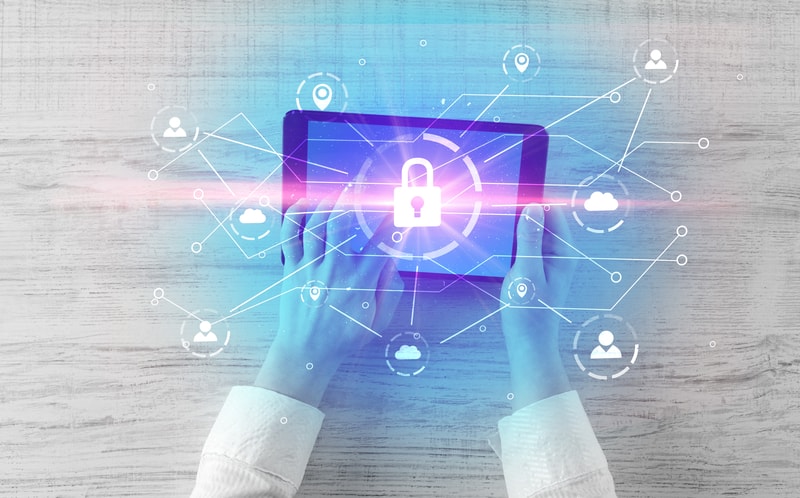 Six ways to stay away from ICO-scams

ICO-scams: Unfortunately, a considerable number of ICOs fail or prove to be fraudulent in the long run.

According to a research carried out by the WSJ in 2018, 271 out of 1450 ICOs analysed were suspect, and it is estimated that approximately 1 billion USD dollars were invested in these ICOs.

Therefore, a large number of tokens that launched last year might be next in line for bankruptcy, despite raising a total of $233 million.

Some of these projects have collapsed in a short time, like real startups that fail to achieve the desired results. Others, on the other hand, were just scams created to collect money. Other promises have proved successful.

How can scam ICOs be identified before investing?

The whitepaper is the key element to analyse in order to try to understand if what is proposed is plausible, feasible and realistic.

If it mostly contains information about the company or about promised future earnings, it may mean that the project is too weak to be described in detail.

The same is true when the technical details are few, or superficial, and especially when it is not well explained how the expected results are to be achieved in practice.

In addition, whitepapers are sometimes copied from other successful ICOs.

And this must, of course, immediately cast doubt on the quality of the project.

In order to get a better guarantee, the whitepaper must contain clear explanations about the technology used, the team, the product, the expected use cases, the project roadmap and the overall business model.

It is important to verify that the people mentioned are real people who are actually involved in the project. A good way is to check their social profiles where, for example, you can also get information about their skills.

If, on the other hand, the team is partially or totally anonymous, with little online information about its members, it is more than reasonable to have strong doubts about the legitimacy of the ICO.

Generally, open source projects have a repository on websites like GitHub, where the code is published.

Being able to analyze the code, in fact, is one of the key features of open source projects.

Obviously, this does not apply to projects that are not open source, although it would help the same to propose itself in a credible way.

In case the repository is there but doesn’t contain anything, you can doubt that the development team is actually developing something, or that they don’t even know how these technologies work – which is not rare.

While many people believe that ICOs are only one way to raise funds outside of the law, it is good to know that this is not true.

It should be remembered that projects must comply with all the regulations of the country in which the ICO has its registered office, starting with the Know-Your-Customer (KYC) and Anti-Money-Laundering (AML) procedures for recognising investors’ identities.

In this regard, you should be able to obtain all the information about the company that is launching the ICO, including perhaps a legal certificate of its establishment as a company and the list of administrators who manage it.

How credible is the information the company provides about its design? How do you understand if they are realistic statements, or is it all … hot air?

Unfortunately, many of the ICO scams are just words, or rather a nice whitepaper and a nice website to which does not correspond anything real.

Instead, we should try to verify all the information and assess their credibility without being taken in by enthusiasm.

Furthermore, if these statements contain numbers, it is advisable to verify their origin, or the way in which they were produced, without ever trusting each other blindly.

The roadmap is the timeline for the project. In particular, it reveals when the set objectives of the project are expected to be achieved, so it needs to be clear, explicit, well done and, above all, credible.

Both the stated time frames, which must be plausible, and the objectives set, which must be in line with those set out in the project, are important.

With these six points, it is still not possible to distinguish with certainty which ICOs are scams, but it is already possible to evaluate which ones have a good reputation and have a high probability of being a good investment.

Moreover, it is not certain that if an ICO fully respects these six points it is certainly a success, but at least it does not immediately appear to be a trivial scam.

ICOs sometimes fail even if they are well designed, as is the case with all startups.