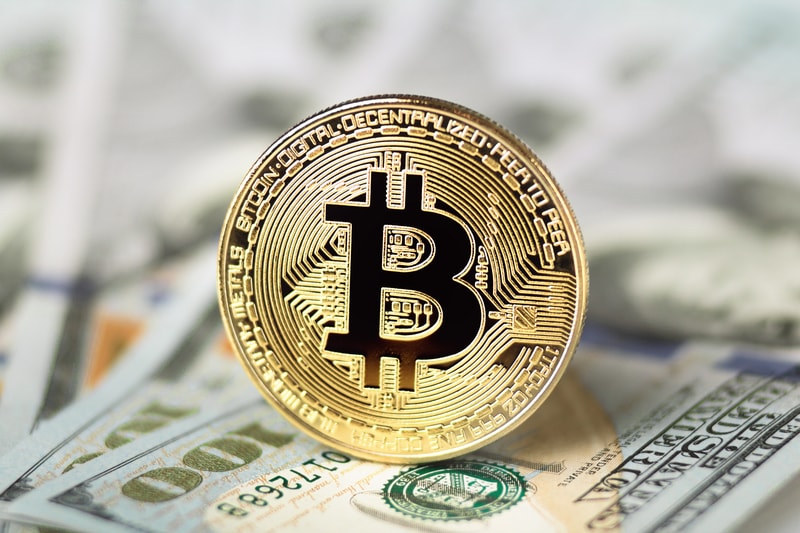 BlackRock, a task force to study the crypto-sector

Blackrock itself confirmed the creation of a task force to examine the crypto-sector and study the blockchain as a potential tool for the possible creation of financial products.

Crypto-sector breaks through into finance: when an investment giant enters the scene, the fate of any asset can easily change. In this specific case, the future of cryptocurrencies.

It is from this assumption that the experts look with interest at the moves of Blackrock, the American global investment company with more than six trillion dollars of assets under management.

As the world’s largest asset manager, Blackrock is able to influence thousands of asset managers and millions of investors. A concrete demonstration of how the virtual currency sector is entering more and more in contact with the traditional economy.

Blackrock’s interest represents a potential turning point, even in contrast to what was stated in February 2018 by the chief investment strategist, Richard Turnill, according to which investors should consider cryptocurrencies, including bitcoin, only if they can afford the luxury of a total loss of capital.

Already in October 2017, Turnill had declared that virtual coins were in an extremely favourable moment, characterized by an enormous increase in price, but this did not erase the suspicion that the typical signs of a bubble were hidden within the phenomenon.

However, the discourse on blockchain technology and its great potential is very different. In other words: better be cautious about bitcoin and bullish about the underlying technology.

The change of course

What has changed things, and made BTC an asset financially more attractive, has been the arrival of both institutional investors, increasingly interested, but also the creation of a series of regulations by a greater number of countries, to regulate the sector and make transactions and operators clearer, more transparent and more traceable, as far as the nature of virtual currencies, born from the need for privacy, allows.

The obvious example comes from Thailand where the Thai Bond Market Association (TBMA) would be willing to create a “Bond Coin”, a personalized token based on a private blockchain between authorized participants.

According to what has been announced, the BMA has already received permission from the Securities and Exchange Commission, the regulator of the securities market in the country, to develop its project: the starting point would be the creation of a ledger of transactions based on smart contracts that would lead to the birth of the real Bond Coin, a system that will facilitate the transaction of corporate bonds, cutting both transaction costs and time.