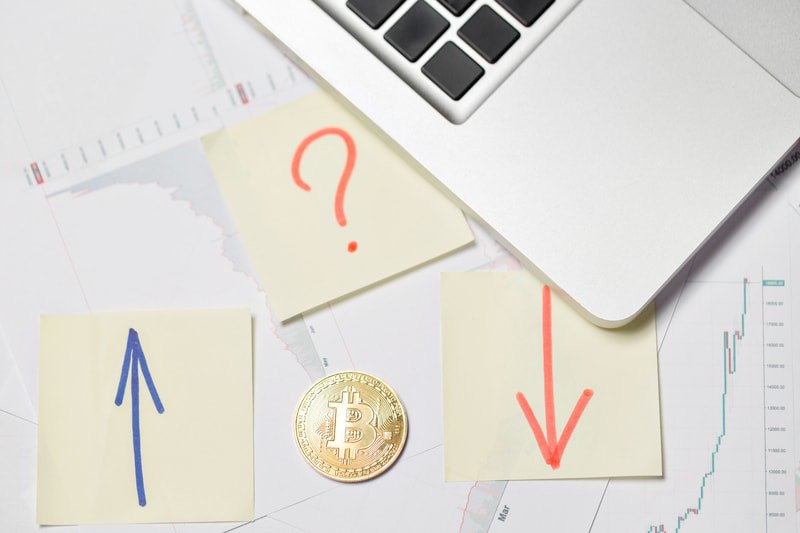 Good mood is back in the crypto world

The fuse lit last Friday by Coinbase, with the announcement of possible new entries in its cryptocurrency trading platform, is restoring confidence among traders. Not only that.

In the last few hours, the company itself has announced that it has obtained authorisation from the US federal regulators to operate as a broker-dealer.

The historic decision will offer the possibility of classifying virtual coins based on blockchain technology, similarly to equity securities.

The positive signs are evident in these first hours of the day where the green sign stands out for more than 95% of the first 100 cryptocurrencies.

This percentage drops to just under 90% if we consider all the 1640 coins and tokens listed on Coinmarketcap.

To find the weakest you have to scroll to the 15th position occupied by Ethereum Classic (ETC) which rises ‘only’ 2% from yesterday morning levels. A physiological slowdown after pulling the peloton in recent days when the rest of the sector remained around the minimum period.

The choral rise returns to raise the total capitalisation above 270 billion dollars, with a recovery of more than 15 billion in a few hours.

Bitcoin held up well and was able to keep pace with the major Altcoins, stabilising its share at close to 43% of dominance.

In recent hours there have been rumours about Blackrock, the world’s largest investment fund.

An article in London’s Financial News yesterday reported that the group would create a team to investigate and evaluate the cryptocurrency and underlying blockchain structure.

The denial of Ceo Larry Fink who declared to Bloomberg to remain enthusiastic and attentive to technological developments is ready, but it is too early to talk about direct exposure and not to have received requests from their customers.

This statement diverged from what Isabelle Lago, the investment strategy manager and head of the group’s managers, said at the beginning of the year, indicating direct requests from customers at least once a week.

During the night Asian purchases brought prices back to test the 6800 area, a crucial hub in the medium term.

This level, as indicated several times on these pages in the last few days, has been tested at least ten times since mid-June. Attempts have so far been rejected, as has the night that has just passed.

On the contrary, the stop of the climb has stopped, at the moment, precisely in the 6770 area. The hypothesis of the bullish Head&Shoulders continues, now close to calling the bluff.

A return under 6400 dollars would be negative.

Timid signals of approach to the 500 dollars area. The recent bullish movement has recovered about 15% from last week’s low, confirming serious intentions to defend the weekly support of 400 dollars.

In order to obtain a technical signal favourable to the bull, it is necessary to push it over this threshold accompanied by the volumes.

The latter returned to growth in the last 24 hours injecting confidence into a bull that remained depressed for too long.