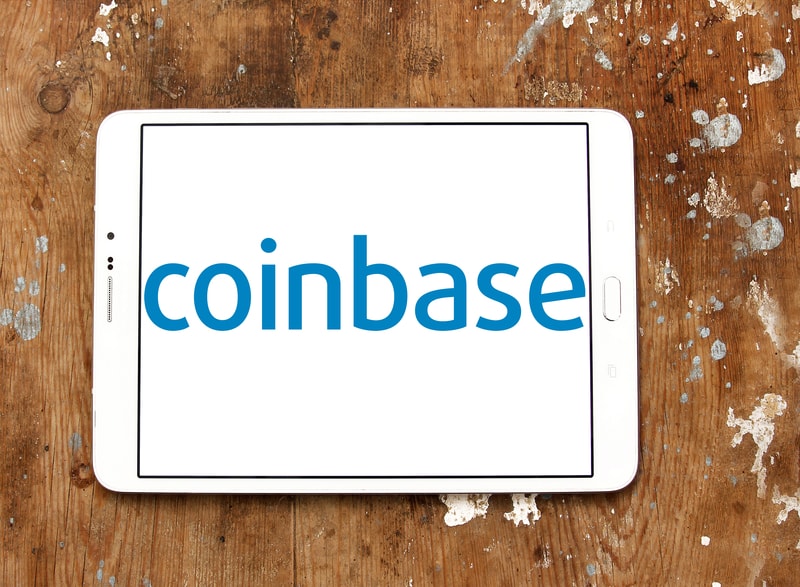 Coinbase Inc, one of the best-known exchange platforms with over 13 million users, announces that it has been cleared by its US Securities Exchange Regulator, the SEC (Security Exchange Commission), to make three strategic acquisitions.

Thanks to these Coinbase will become the first exchange in the world with American federal supervision, authorised to support the exchange of cryptocurrencies deemed securities.

The SEC has authorised the acquisition of Keystone Capital Corp.

These acquisitions will, on the one hand, make it legal for the company to deal in security (and therefore also security tokens), and on the other, will place it under the direct control of the SEC. Until now, Coinbase has been subject to the regulations of the individual states.

The triple acquisition will allow the company to operate at three levels: as a dealer broker, as an alternative trading platform and as a financial advisory firm.

This is very important news because it puts an end to a series of controversies concerning the activity of the exchanges, often seen by the FED as operating at the limit of the law. It also opens up a relevant market for the San Francisco company. In fact, in the event that a token is judged as security by the FED, Coinbase will still be authorized to manage it on its platform.

Among other things, just last Friday, Coinbase announced its interest in broadening the selection of the tokens handled by considering the addition of Cardano, BAT, Stellar, Zcash and 0x to its commercial offer.

However, the Californian company is not the only one that has applied for SEC authorization, Circle Internet Financial is also trying to follow the same path for the sale of security tokens, also adding a banking license in order to provide payment services.

Previous article Good mood is back in the crypto world
Next article In Hong Kong, a blockchain-based financing platform