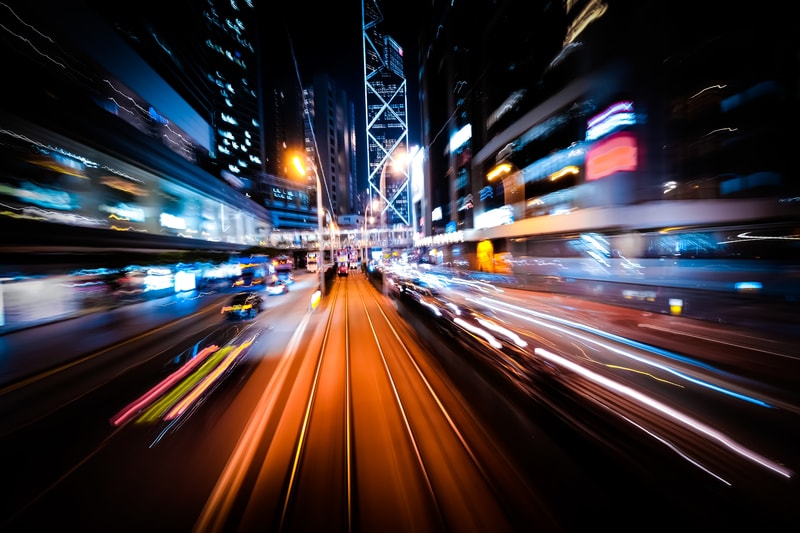 The Hong Kong Monetary Authority (HKMA), aka the Hong Kong Central Bank, has signed an agreement with China’s Ping An to create a blockchain-based financing platform.

It is certainly interesting that the initiative did not come from the banks that provide the financing, but from the Central Bank itself, which as institutional regulator certainly has a completely different weight.

The platform aims to significantly reduce the amount of time required to complete the credit application process. The project foresees that they can be processed within 24 hours, which is not the case for the current 10 working days.

Under the new system, banks will be able to collect information much more easily and quickly to assess potential customers, thereby significantly reducing the costs of due diligence. In addition, the possibility of falsifying the data collected will be reduced, making it easier for institutions to assess with greater certainty.

The decision to base the platform on blockchains is also due to the fact that this will reduce fraud. One of the main consequences should also be to bring benefits, especially to small businesses, which are the ones for whom access to credit is most difficult.

Thanks to blockchain technology, the system will automatically check the validity of all recorded transactions, of all parties involved, reducing the need to produce large quantities of documentation.

Initially, the project was attended by six banks, now according to the Financial Times at least 21 banks have agreed to be involved in the project. Each bank will also be co-owner of the new platform.

In fact, the first tests were already carried out in December 2017 and HKMA is planning to launch it definitively on the market next month.