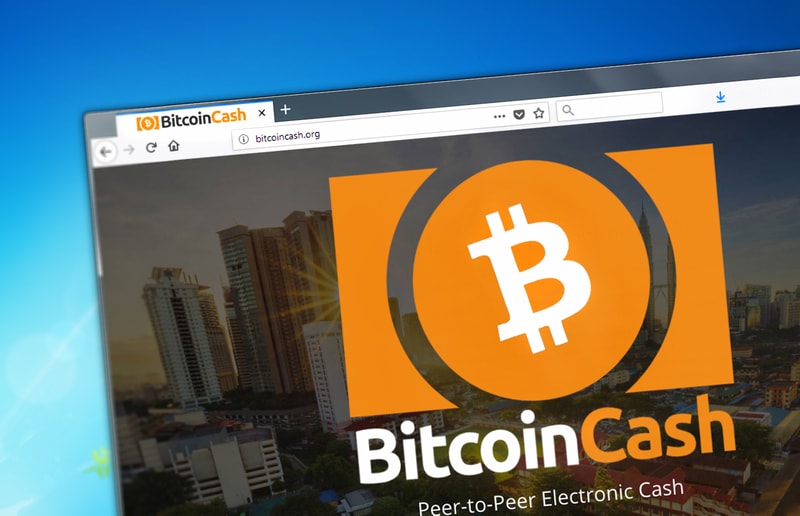 BCH has established itself as the most efficient and fastest payment system, practically the “monetary version” of BTC. The new proposal divides the BCH Community.

This implies that the choices of the different variables that define a blockchain must be optimal in order to have fast, efficient and inexpensive transactions of fungible elements.

In a paper published on social media, programmer Amaury Séchet proposed a mechanism that, according to him, could make BCH’s blockchain even more efficient: pre-consensus.

In Bitcoin Cash, many values are predetermined, while others are defined by the miners, among which the main one is the size of the blocks to be mined.

According to Amaury, it would be necessary to define a mechanism of pre-consensus that comes to determine, in a preventive way, the dimensions of the blocks to be mined, at least within a certain range.

The basic idea is that if a pre-consensus process is imposed some values that are currently predetermined in the blockchain can be left to the miners market, obtaining a more efficient system. As Amaury says:

“Pre-consensus has the additional advantage of allowing the delegation of the responsibility of choosing the various values, which are currently defined centrally, in accordance to the market. Players using different policies will be able to make them homogeneous over a period of time compatible with the concept of zero confidence.”

This concept would make the blockchain more determined by the miners, and Amaury believes that this is consistent with BCH’s initial vision.

In the cryptocurrency community this position has found support, for example, from Peter Ruzin of Blockchain Unlimited, but it has also created an opposition led by Craig Wright of Nchain, who has stated clearly that he will never support such a solution, inviting Amaury to opt for a hard fork if he wants to implement the pre-consensus.