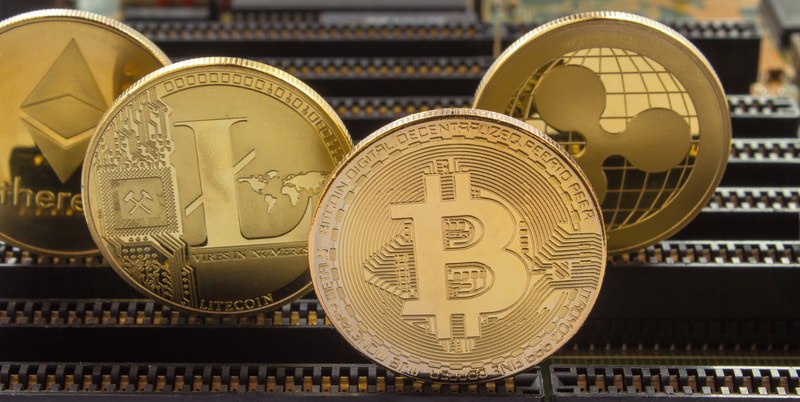 Crypto levels of today: Bitcoin started the week with an upturn of 4%, aiming for 8,000 dollars, despite the green and red colours for the top 20 cryptos. Nem performing well, Dash not so much

Bitcoin stands out from all the other cryptos with a rise close to 4% from yesterday morning levels. Only Nem (XEM) can keep up with a similar rise.

Of the other half in red only Dash (DASH) undergoes a retreat worthy of note, with a decline of more than 4% compared to yesterday morning. The rest oscillates around parity or extends to -1.5% as is the case of Iota (MIOTA).

The weekend passed unscathed and the stability of the media increases the chances of expecting further bullish extensions in the coming days.

Bitcoin continues to be the treadmill that shows no signs of fatigue and increasingly directed to review the 8000 dollars area, end of May levels.

From last Monday’s levels, the queen of cryptocurrencies showed a recovery of more than 20%.

Among the top 30 in the ranking, only Stellar Lumens (XLM) had a better run of +32%, and Cardano (ADA) +22%. Both are benefiting from repeated favourable news and the confidence operators place in the announcements of new projects.

Proving that bitcoin is not dead and enjoys good health.

From the lows of the dangerous sinking at the end of June, with prices in the 5700 dollars area, the current rise of more than 35% sees prices rise back to levels of early June, 7750 dollars area.

The medium-term approach is showing positive signs again after more than three months.

Further technical confirmations will be needed before the bull can claim victory.

The first will be the overrun of the 8000 dollar area in the coming days.

If not, better wait for confirmations and remain attentive to the bear that has not yet fallen into hibernation.

While on the one hand, it shows resilience with its support levels, on the other, the lack of conviction of operators does not bring new purchases useful to bring prices back above the threshold of 500 dollars.

A crucial level that since April has repeatedly shown to be very sensitive to sudden changes of course.

The support of short to medium term in the 440 dollar area continues to be the divide for the coming days. Slipping below this level increases the chances in favour of a return to the $400 area, with a return of prices within the bearish channel.