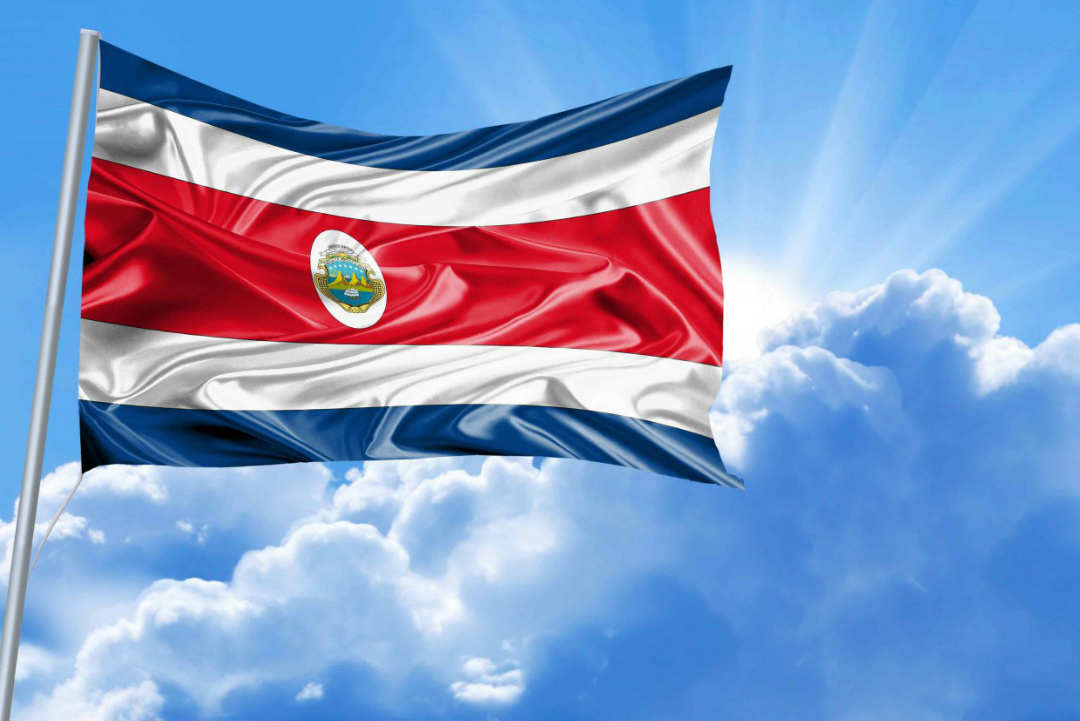 Costa Rica is not a particularly advanced country in terms of new technologies.

On the contrary, in October 2017 the Central Bank issued a directive that does not recognise cryptocurrencies as currency, limits the possibility of carrying out commercial transactions and passes responsibility for any consequences on to the users themselves.

But the devil, as you know, is always in the details.

According to the lawyer Rolando Perlaza, a university lecturer and notary public, Article 166 of the Labour Code states that “a payment in kind is understood as a type of non-cash commodity, provided by the employer to his employees regularly, individually, financial nature, and as a method of payment which is accompanied by the salary itself”. Moreover, “it does not have to be a material good“.

In other words, although in Costa Rica cryptocurrencies cannot be used to pay wages in full, it is still legitimate to pay at least part of the salary from other goods than money or currency, such as cryptocurrencies.

It is important that at least the legal minimum wage is paid in legal tender currency.

In short, it is more or less the same as in Israel, where some companies are already equipping themselves to do so.

Perlaza adds: “Employment relations and forms of payment, compensation and benefits evolve every day, adapting to the real needs of companies and social actors. Therefore, legislation, jurisprudence and doctrine must also adapt rapidly to this environment, in compliance with the basic principles of labour law, but without being an obstacle in the worker-employer relationship“.

Note that not in every country in the world does the law allow you to pay part of the wages in cryptocurrency and it is surprising that in a non-crypto-friendly country like Costa Rica this is actually allowed.