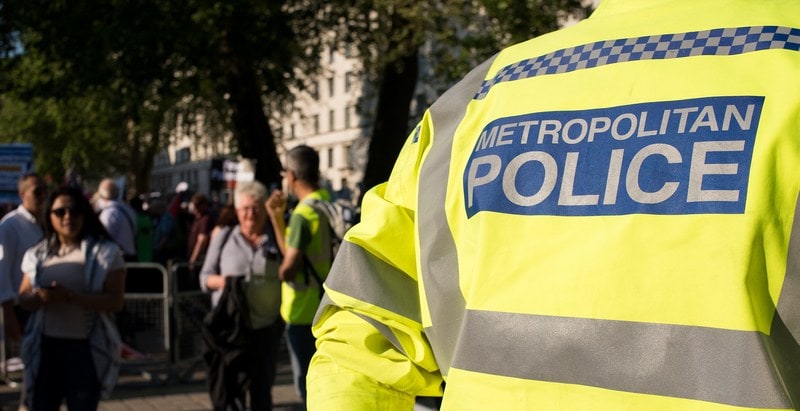 In order to combat cybercrime, the digital dimension has to be understood well and possibly also know something about information technology.

This is well known to the police who, in order to detect crimes and criminals, need to know what they are doing in detail.

This is how the City of London police decided to train their officers in the use of cryptocurrencies in order to strengthen the fight against money laundering.

In fact, a course is about to be launched for investigators who work specifically in the field of computer fraud, so as to put them in a position to track the flows of dirty money that are managed through bitcoin and other cryptocurrencies.

It is not clear what this course actually consists of, but given that London is one of the world’s fintech centres, it is no wonder that this initiative comes from the UK capital.

It seems that the request came from the agents themselves, who wanted to get help in understanding these technologies.

The aim would be to stay one step ahead of the criminals, but it will certainly not be easy.

Moreover, in recent times, British police officers have had many successes in capturing criminals who use bitcoin.

In fact, since all transactions are public, immutable and eternal, the ledger of bitcoin’s blockchain is an open book for investigators who know how to interpret it.

Therefore, if properly trained, they may be able to track money movements much better than they would with traditional fiat currencies, especially with regard to the physical movement of banknotes.

A separate issue, however, applies to cryptocurrencies with a high level of privacy, such as Monero.