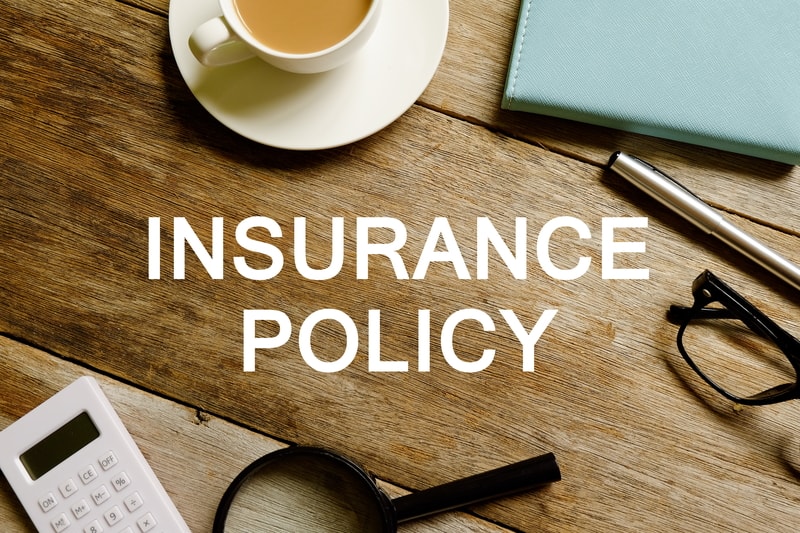 The business of secret crypto policies

Some insurance companies such as XL Group, Allianz, AIG and Chubb are working to create customized insurance packages to protect their encrypted assets.

The initiative has not yet been formalised or publicised, but it is Bloomberg that reveals that it is considered to be a “new hot business” among insiders.

The reason for this secrecy might be that the big insurance companies do not want to associate their brand with activities that are still considered high-risk and with an unspoiled reputation.

However, as cryptocurrencies are becoming increasingly popular, if they manage to avoid the pitfalls, they could secure substantial rewards, up to five times higher than the average.

In addition, some start-ups in the industry prefer not to let them know that they are insured in order to avoid looking insecure or generating an excess of concern towards their customers.

One of the most promising insurance services would be cover against loss or theft of wallets.

In addition, token theft is also relatively common, especially for those who store them at their own risk on third-party services such as exchanges.

In this regard, Allianz itself had been offering individual cover for the theft of digital coins for the past year and is one of the few insurance companies to have agreed to discuss this.

Aon even claims to have more than 50% of the insurance market in the crypto world and has recently accelerated the underwriting process.

This market, therefore, seems to all intents and purposes active, and with an ever-increasing number of players involved, only that there is little information on it due to the fact that the same players have distinct interests in trying not to make it known that they are involved.