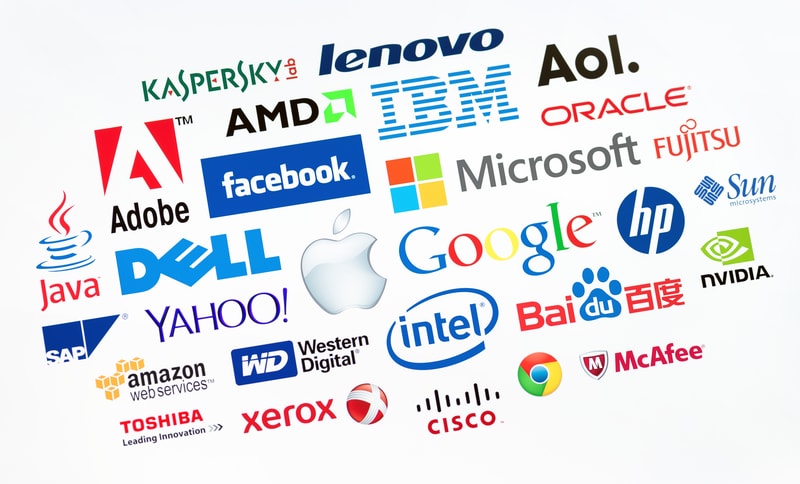 IBM, Microsoft, Oracle and blockchain: Here we are considering the designs of three big technology companies outside the well-known acronym FAANG that cannot be ignored at all.

We start with IBM, one of the oldest and most successful high-tech companies in the business.

They have been called Big Blue for decades and now they enter enthusiastically the world of blockchain offering a complete and programmable platform for developing decentralized business solutions.

There are even online courses on Coursera, where you can learn the basics of platform programming: its use is complete, including possibilities for development of specific apps by customers. The structure can obviously be integrated with IBM’s cloud service and with all the other services offered by the group.

Usage costs are not exactly for everyone, but still affordable for medium facilities, ranging from $500 to $1000 per month for access.

The basic structure of the platform is the Hyperledger Fabric codebase, which was partly written directly by IBM itself, of which it is a member.

Clearly, these are private blockchains created for individual business clients, like Walmart, which utilizes the platform for its food security structure, and Northwest Trust.

Microsoft has also integrated several blockchain services into its Azure cloud structure, but took a different approach than IBM.

The difference is that the Seattle giant decided to bet on different blockchain structures, from the Corda developed by R3 and Hyperledger to Ethereum, with a subtle preference for the latter solution.

This choice could, in the future, present problems because Microsoft is not a member of any of the three structures, not even Ethereum, so while IBM can lead the development of Hyperledger, Microsoft is simply an external customer.

The industrial sectors on which this company has focused are, above all, those of logistics and finance, focusing on the themes of traceability and the fight against fraud.

Of course, there are also In-House applications, with X-Box that integrates DLT to account for royalties of video game creators.

Major users include Insurwave, for the insurance field and Webjet for air travel and the US Navy, which uses a blockchain logistics system to track spare parts for US naval jets.

Under the pressure of what its competitors have done, Oracle could not remain outside the development of decentralized networks. Very recently they announced the launch of Oracle’s Autonomous Blockchain Cloud Service, a blockchain-based service that is also integrated into the cloud.

It is a service that allows implementing blockchain solutions already partly pre-packaged and assembled, to greatly simplify the work for DApp developers who do not have to start from scratch in their programming.

At the centre is Oraclize, the data carrier developed by Oracle that connects the APIs on the Web with the smart contracts developed on the various blockchains that can be Ethereum, Rootstock (BTC), Eris-Monax or Blockapps.

Oracle also provides the necessary documentation for developers and a Github repository with pre-packaged solutions adaptable to different business areas: from transportation and gambling to copyright contracts and games.