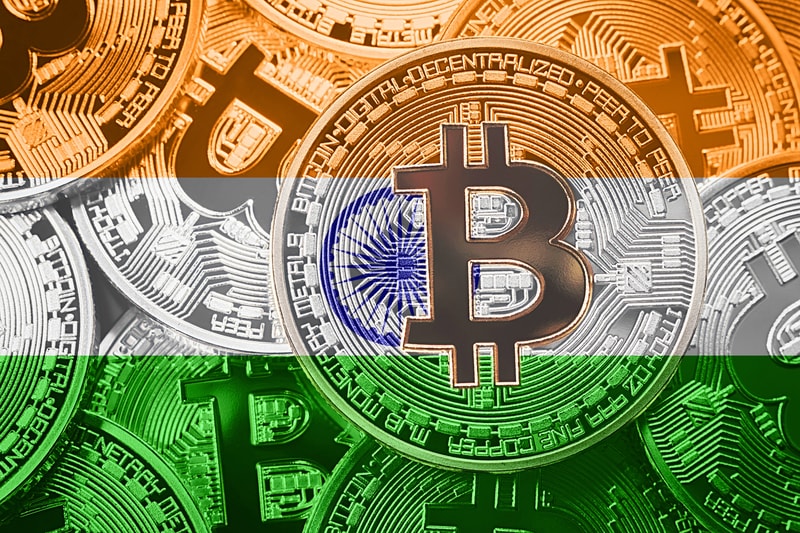 After almost proclaiming themselves crypto-friendly, they denied everything, the Reserve Bank of India (RBI) now prohibits credit institutions from offering services to companies operating in the virtual currency sector.

India no longer knows which way is up. The land of elephants can’t make a decision regarding the crypto world? They are beginning to doubt their ability to manage the economics of their own country.

In addition, many had had to impose a ban on the purchase of cryptocurrencies to their customers, a ban that, as the RBI itself admitted in mid-June, was not reflected in any preliminary research or even in the advice of experts called upon to express a judgment.

As if that was not enough, the same officials of the RBI had confirmed that they had not taken care of setting up any committee to determine any risks in the cryptocurrency sector, perhaps in collaboration with other countries already involved in similar experiences such as Japan, or even of creating a possible task force to study the consequences of the ban.

A decision which, in the light of this detail, already appeared to be a mere arbitrary action, especially since the heads of the Central Bank subsequently refused to answer other questions.

The request to regulate cryptos

Last Friday, the request was submitted to the Supreme Court by the Indian Central Bank, for a regulation of the Indian virtual currencies, accompanied by the admission of the necessity of a series of regulations to clarify the dynamics of the exchange of cryptocurrencies. The request to regulate cryptos dates back to April 2017.

At the beginning of July, the press reported that the Indian Supreme Court had confirmed both the ban imposed by the RBI and the freezing of provisional aid to all companies affected by the ban.

Immediately after, the Internet and Mobile Association of India (IAMAI), which included many cryptocurrency exchanges, issued the call, it gave rise to petitions, appeals and claims for what was seen as an unconstitutional decision.

Today, the twist: surprisingly, the RBI has urged the Supreme Court of the country to regulate cryptocurrencies, admitting therefore that instead of a ban it would be better to have laws.

On 11 September the Indian court should make a decision on the matter: we emphasize ‘should’ as the Indian bureaucratic process is unpredictable.

In fact, the Supreme Court’s ruling on the ban imposed by the Central Bank was initially scheduled for 20 July.

The intention of the RBI, which reflects the intentions of all the international financial institutions, is to bring a fluid and new phenomenon such as virtual currencies within a broad and specific general regulatory framework, the aim of which would be to prevent illegal transactions in the country.

To external eyes, this softer position on the part of the Central Bank could easily be explained by the presentation of a final draft of rules developed by an intergovernmental committee in charge of formulating a specific policy for the sector.

Previous article Travala, a booking platform from Southeast Asia
Next article UNICO, a startup of collectables created on the EOS blockchain