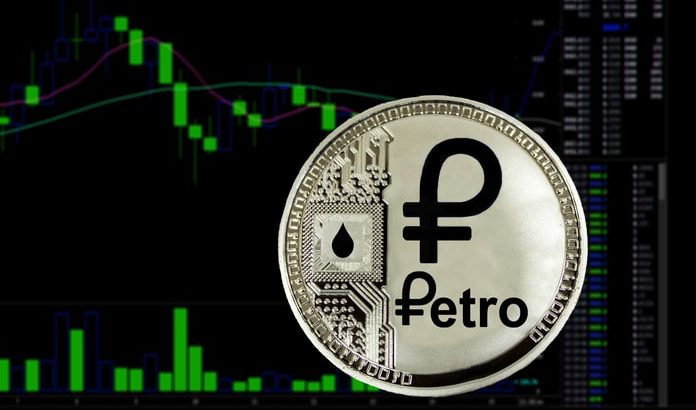 Petro token on the markets from August 20

The world’s first state cryptocurrency, the Venezuelan Petro Token, will be launched on August 20.

Petro was created in February 2018 with a private ICO that is estimated to have raised more than $5 billion.

So far, the token has not yet been distributed on the markets, but Telesur has revealed that the Venezuelan president Nicolás Maduro has announced that Monday, August 20, the Petro will start operating in the country.

In addition, the national currency, Bolívar, will change its name to Bolívar Soberano (Sovereign Bolivar) and will be pegged to the Petro cryptocurrency.

Maduro said: “The economic reconversion will start on August 20 definitively with the circulation and issuance of the new Sovereign Bolivar, the new monetary cone that is going to have a new method of anchoring the Petro“.

The objective of this measure is “to stabilize and change the monetary and financial life of the country in a radical manner“.

Let us remember that Bolivar’s inflation for 2018 is expected to be as high as one million per cent (1,000,000%), so the current national currency has practically lost all of its value. The passage to this other currency is practically obligatory, but the anchorage of the new Bolivar to the Petro remains, fundamentally, only “a great hope“, as Maduro himself affirms.

Therefore, the Petro and the new Soberano Bolivar anchored to it will become the new legal currency of Venezuela, although this initiative still leaves several doubts about its success.