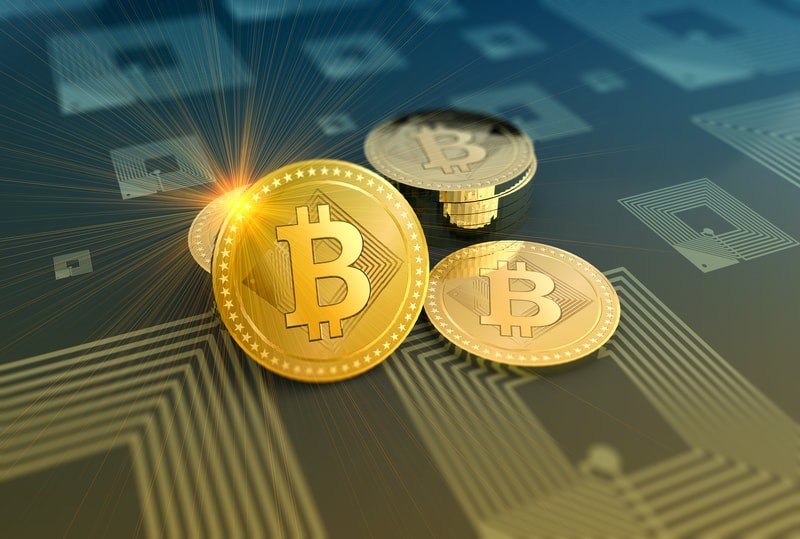 The SEC rejects the Winklevoss ETF. And the market reacts

A step backwards for the whole sector, which is negatively affected by yesterday’s SEC’s rejection of the Winklevoss ETF.

This morning the awakening is in negative territory for ¾ of the main cryptocurrencies.

In fact, among the top 20 big ones, only Iota (MIOTA), Binance Coin (BNB) and VeChain (VEN) are green.

In particular, it is Vechain which has a run of almost 30% from yesterday morning levels. The upward flight, which today is in sharp contrast with the rest of the industry, is due to the unexpected news of the exchange Binance that in recent hours announced with an official tweet an airdrop of 100 million VTHO for all customers owning the token VEN by the end of next week.

VTHO is the token of the new VeChainThor mainnet launched in recent weeks that marks another migration from the Ethereum blockchain.

Among the worst of the top 10, we note Stellar Lumens (XLM) with -7% from the highs of yesterday morning, Cardano (ADA) and Bitcoin Cash (BCH) with falls just under 5%.

A few hours after rejecting the application of another ETF filed last January by the company Direxion Investments, the US SEC strikes for the second time in just over a year.

The previous rejection was in March 2017, submitted by the Bats BZX Exchange fund listed on the stock exchange of the twins Cameron and Tyler Winklevoss, founders of the New York crypto exchange Gemini, official reference for the fixing of the Bitcoin future listed on the CBOE.

The written rejection of the decision highlights SEC concerns about security, fraud and manipulation of a market that accounts for 95% of trade outside the United States.

The decision deflates expectations for a decision on the joint application submitted by VanEck and SolidX to the CBOE in early June for the issuance of an ETF on Bitcoin secured by fraud insurance.

The decision is expected by August 16 but in recent hours news of a possible postponement in the coming months have begun to circulate.

The rise in bitcoin prices in recent weeks seems to have been caused by some unconfirmed rumours that the SEC could approve the request under conditions that offer guarantees to small savers.

It should be noted that there are other applications for ETF approval from the US Securities and Exchange Commission (SEC) that this week alone preferred to delay five more applications filed with NYSE Arca Inc. and saw a new application registered on a selection of cryptocurrencies presented by Bitwise.

The retracement that is characterizing the last 48 hours sees prices drop more than 7% from the highs reached between Tuesday and Wednesday in the 8500 dollar area.

Nothing worrying if we consider the rally of 40% in less than fifteen days and about 50% from the lows of exactly a month ago. The decrease has room for extensions up to 7400 dollars.

Only below this threshold will a first alarm bell sound for the bull that has so far proved to have the stamina for a race after three months of absence.

New purchases fail to push prices above the $480 threshold. Yesterday afternoon the fail of the fourth attempt to overcome the resistance that, with the complicity of the rejection of the SEC, rejects the prices in the 460 dollars area. For a month now, Ether prices have been fluctuating without any direction.

Operators continue to look with suspicion at the fragility of the second cryptocurrency that for about two years has been the undisputed queen of smart contracts and today records an increasing number of migrations of ERC20 tokens to other mainnets.

Conditions that reflect negatively on the prices and that shift attention to other blockchains. Technically the seal of the support in 440-450 dollars area remains important.

Previous article Catch cryptos with the Wallem app. In Ibiza and Milan
Next article Petro token on the markets from August 20