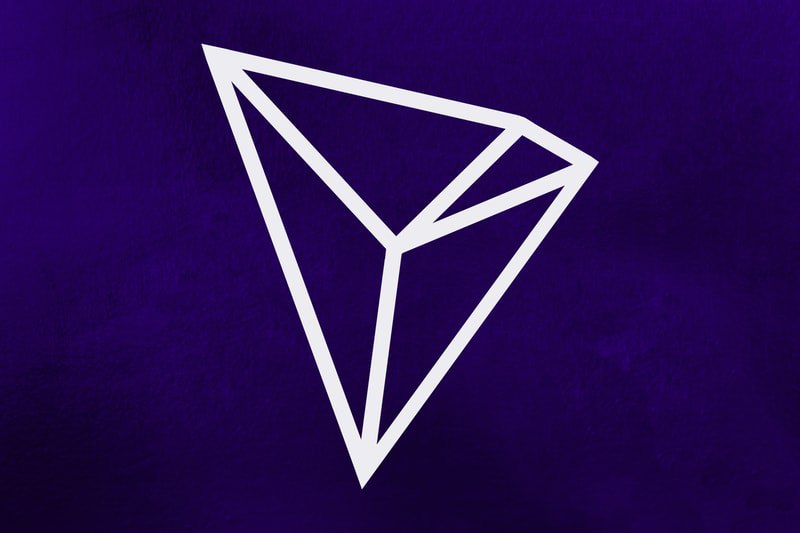 Justin Sun had already announced for some time that he had a “secret project” for Tron.

Now that project has a name: Atlas. It was revealed on Twitter by Sun himself.

The Atlas project is linked to BitTorrent, which is why it has only been revealed after the acquisition.

More precisely, it is the integration of BitTorrent and Tron. The Foundation completed the initial project preparation and updated its roadmap for the next three months. Details will be released by the end of August.

The idea would be to improve BitTorrent using the Tron protocol, to make it faster and lengthen the duration of swarms (sets of nodes that share the same torrent).

In addition, they would also like to improve the current Altruistic Mode, which allows rebalancing the downloads and uploads, thanks to the integration of the Tron network. In other words, users will have to upload more files than they can download.

In summary, the Tron network serves as an online protocol for the Atlas Project.

The Foundation intends to extend the awards to those who distribute torrents by injecting more resources into the torrents ecosystem.

This way BitTorrent will become the largest application on the Tron network so that the latter will exceed Ethereum in the number of daily transactions managed, as well as becoming the most influential public blockchain in the world.

A payment gateway will also be created for the hundreds of millions of BitTorrent users around the world so that they can become part of the Tron ecosystem. Eventually, content creators will be able to reach 100 million users without intermediaries, thanks to Tron’s decentralised network.