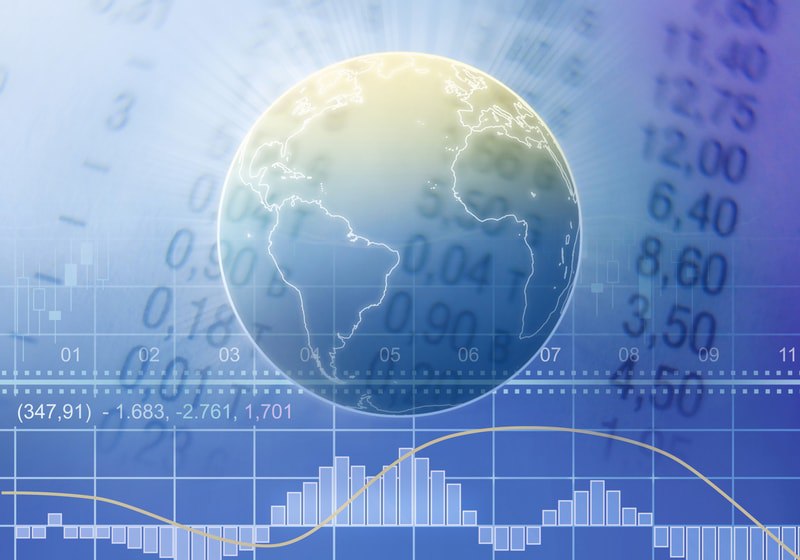 While Ethereum celebrates its birthday, the prices of the main cryptocurrencies go down, except for Verge, and bitcoin increases its crypto market share.

The prices of all major cryptocurrencies continue to fall. The morning opens in red for the second consecutive day. To find the first positive sign you have to go down to the 35th position occupied by Verge (XVG) that rises more than 4% from yesterday morning values.

Operators are a bit sceptic about yesterday’s tweet with which the Everipedia team announced the upcoming launch of Eva, one of the first DApps developed on Eosio, the new mainnet of Eos. Eva is a transport sharing system between individuals, directly in competition with Uber and Lyft.

Doubts arise as to the feasibility of such a fully decentralised system.

Justin Sun, the founder of Tron, must be acknowledged for his tenacity in trying to gain visibility and trust.

After airdropping prizes and gadgets to fans that were most active in promoting the TRX token in their social channels, yesterday a tweet on the official channel of the Tron Foundation  announced the secret Atlas project that involves the collaboration between the P2P network of BitTorrent and the mainnet of Tron in order to make a faster and more competitive Tron ecosystem.

According to the team, more than 1200 transactions/second have been reached by Tron.

This is far more than Ethereum‘s network which, to date, records about 20 transactions/second pending the launch of Raiden in the coming weeks, an implementation that will allow, in theory, to reach 1 million transactions/second.

Despite the step backwards, total capitalisation remains between 290 and 300 billion dollars.

Much of the credit must be given to bitcoin which defends itself staying above the threshold of 8000 dollars, continuing to show dominance over the rest of the altcoins by rising above 48.5% of market share.

Exactly four years ago, on 30 July 2014, the code of the Ethereum network was ready. The project had its first steps in December 2013 and in a few months, it managed to gather consensus among the first crypto pioneers.

For the first time, a cryptocurrency linked to blockchain technology opened up new development possibilities, revolutionising industrial and social paradigms through the development of distributed and decentralised applications.

Today, only four years later, the term blockchain technology is often abused, showing how the concept is now becoming commonplace.

Prices return to test the support at $8000. Yesterday afternoon’s drop pushed the prices back into the 7800 area, already seen last week, triggering new purchases and immediately bringing prices back above 8000 dollars.

The behaviour of recent days begins to confirm the intentions of building a short-to-medium term support from these levels.

These confirmations might arrive in the next hours with prices that will hold to the current supports, would be better to have rebounds above 8200-8300 dollars.

Otherwise, the failure to hold yesterday afternoon’s lows increases the chances of returning to test the next support in the 7400 dollars area.

The violation of the dynamic support (blue dashed trendline) passing through the 460 area, triggered some sales bringing the prices back to the 445 dollars area.

The failure to exceed $480 in recent days showed low purchase volumes. The main reason was the failure to bring prices over 500 dollars.

Should this trend continue in the coming hours, it is not excluded that we might test the next support currently placed between 420 and 400 dollars.