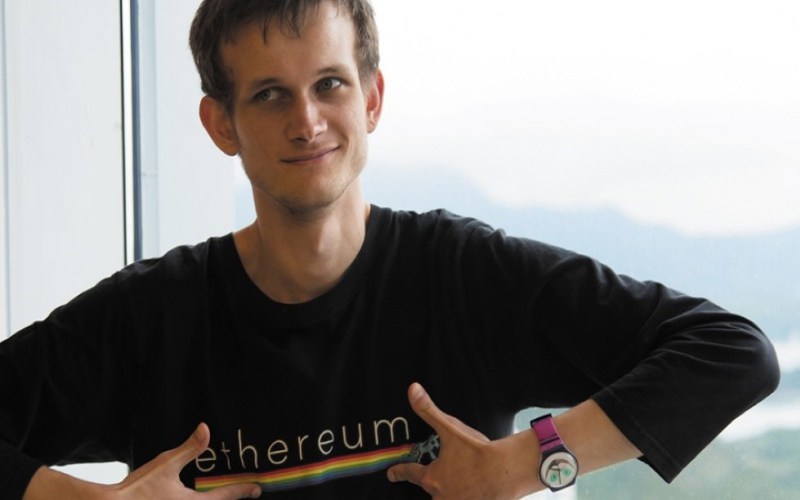 Vitalik Buterin: “A crypto bubble? We’re at the tail end”

It is not easy to be a market guru.

Even if you are born a genius and you will go down in history for creating Ethereum.

“Yet: We’re at the tail end of a crypto bubble.” These are the words published in a recent tweet by the famous Vitalik Buterin, Ethereum co-founder and star of the crypto world.

Is anyone surprised? We’re at the tail end of a crypto bubble. 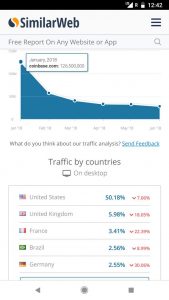 The graph is taken from the famous SimilarWeb website and highlights the drop in total monthly visits to the Coinbase website, from a peak of around 126 million in January 2018 to 29 million in June 2018.

And, surprisingly enough, the curve of this graph seems to correspond to that of the Bitcoin value trend in the same period.

Buterin’s response seems to suggest that he imagines an imminent or reversal of the market trend. Or at least we can assume that he is starting to think so.

Even though Buterin himself has repeatedly stated that, in his opinion, the price of cryptocurrencies is not particularly relevant at the moment and that what is taking place is just financial speculation.

Of course, if such speculation had reached its lowest peak, the prospects would have been very different from what we have seen in recent months.

Waiting for the next round of tweets.