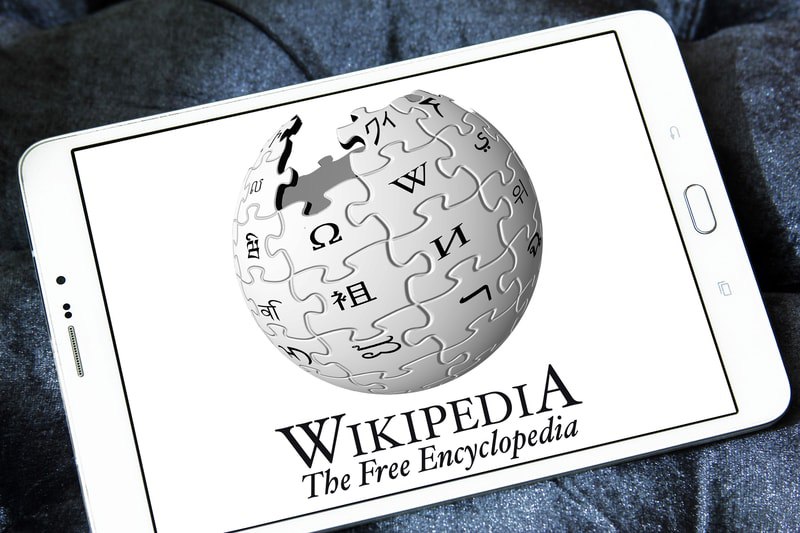 The founder of the online encyclopedia denies any rumour about a future Wikipedia token sale: “We are not interested”.

Jimmy Wales doesn’t like the cryptocurrency world very much. He has been saying this for a long time.

He recently attended a blockchain themed conference in Berlin and rumours about him started to spread immediately.

Some said that he would change the way Wikipedia is financed.

However, it was Wales himself who denied the rumours: “We are absolutely never going to do that, we have zero interest in an ICO“.

So Wikipedia will go ahead with its traditional financing model, based on voluntary donations. While other open source platforms such as SigularityNET have introduced a token as an incentive tool for authors, this will not happen for Wikipedia and authors’ contributions will continue to be only and exclusively free.

Responding to Business Insider Jimmy Wales said: “I have reservations about blockchain. It’s a super-interesting technology, but it’s clearly a bubble with a lot of mania and hype around it.“

The founder of Wikipedia, therefore, confirms yet again his general scepticism towards blockchain technology and cryptocurrencies.

It’s important to remember that the free encyclopedia started to accept bitcoin donations from 2014, in the first week alone donations were collected for 237 bitcoins, at the time less than 200 thousand dollars, but today their value is 1.8 million.

This is not the first time that Jimmy has expressed himself on cryptocurrencies, in October 2017 he called ICOs “Absolute Scams“, even though he considered the underlying technology very interesting.

His opinion on this topic has not changed much. However, in the most recent interview Mr Wales confirms his interest in the fight against fake news through WikiTribune, and at the same time expresses his admiration for the Q&A website Quora, of which he is a fervent contributor.

There is always the doubt as to why Wikipedia, founded by him, accepts Bitcoin donations when the whole system is defined, in no uncertain terms, a scam.

As they said well before the internet “Pecunia non olet” (money does not smell).