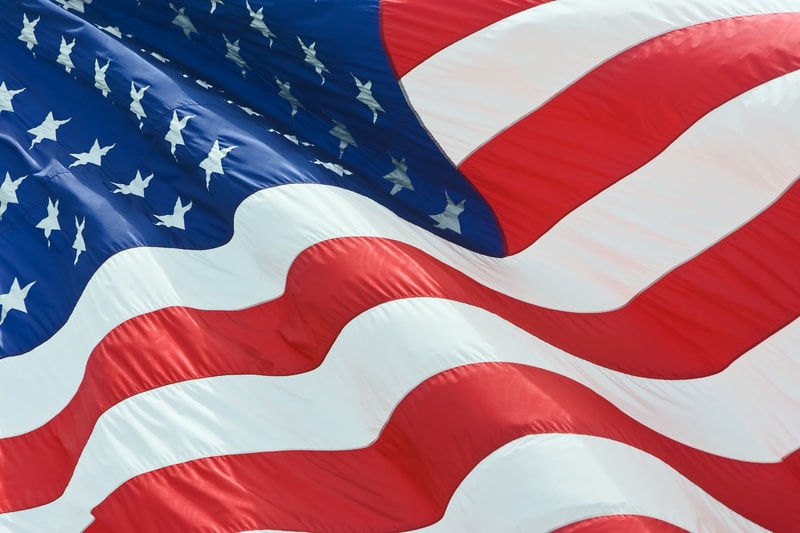 The theme of virtual currencies is judged positively by the USA millennials (those born between the 1980s and 2000) that have repeatedly shown a strong interest in the subject as demonstrated by another similar survey conducted some time ago by Finder.

A study conducted by CreditCoin.com, a platform that allows the purchase of bitcoin and altcoins with Visa or Mastercard, has shown that the biggest obstacle to the spread of cryptocurrency is the purchase process, judged by many too complex.

A hot topic, as well as a particularly interesting investment asset, virtual currencies are in the portfolios of 40% of the 1000 respondents in the new study organised by CreditCoin. Another new interesting finding emerges from the survey results: the remaining 60% of those who did not invest in cryptocurrencies would be willing to do so.

The proof comes both from the 42% of the sample who said they had not bought cryptocurrencies because they do not know how and from the 44% who instead find the whole process too complex.

Analysing the age ranges, it is possible to discover that 40% of the millennials interviewed, all of whom were familiar with cryptocurrencies and the related trading dynamics, invested in the sector, while the so-called Generation X, that is, the Generation of those born between 1960 and 1980, came in second with 24%.

Only 15% of Baby Boomers (those born between 1946 and 1964) looked into cryptocurrencies. But it is still the Millennials who are most concerned about investment security (64%), compared to Generation X (55%) and baby boomers (54%).

It is also interesting to look at the interpretation that crypto owners give to their investment. Virtual currencies, in fact, are seen both as an interesting opportunity for diversification but also as a payment option in constant circulation: for 75% of them, in the near future, it will be possible to use cryptocurrencies as an exchange currency for the purchase of goods.

And among those who would like to use cryptocurrencies already today for everyday purchases, 84% are in the Baby Boomer category.

But apparently cryptocurrencies are also sexy: 75% of those interviewed were willing to go out with someone experienced in digital currencies.

But as always happens in these cases, these numbers should be taken with a grain of salt: 12% of respondents would prefer to go out with a non-violent criminal rather than with a person who has invested all his savings in cryptocurrencies.

Previous article "Bitcoin Billionaires", a new book about the Winklevoss twins
Next article Jimmy Wales: "No Wikipedia token or ICO"