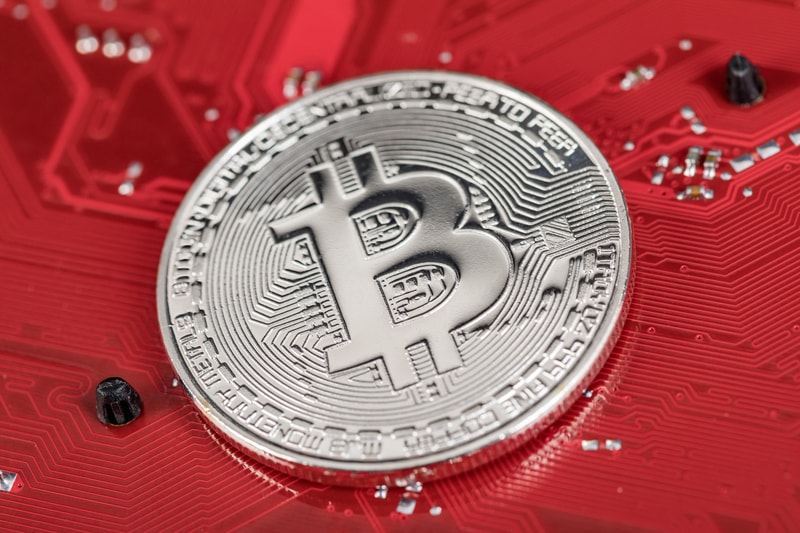 Technical Cicle: The bear is back in the game

Technical Cicle: A dangerous downtrend closes the day red, the third one in a row.

August has a bad beginning of the month. The market closed the last day of the month with the deepest decline of the last 40 days.

Of the top 50 coins on the list, only two were green this morning.

The best was KuCoin Shares (KSC) with over $240 million in capitalisation is in 45th position, and Stellar Lumens (XLM), which despite the sharp decline of recent days closed the month of July with a positive balance of over 40%.

The best climb among the Top20s was that of Bitcoin (BTC), which scored a 20% jump from the values at the beginning of July, the second-best month since the beginning of the year. Ripple (XRP) is also performing well with rises of 5% from yesterday morning levels.

It’s one of the best performances of the last 24 hours among the top 100 on the list.

The sudden rise of Ripple comes after yesterday afternoon’s fourth test of annual lows in the 43 cent dollar area. A reaction triggered by DCEX’s announcement.

DCEX is an exchange based in San Francisco, which will become the first exchange to offer the possibility for private individuals and institutional investors to use the XRP token for cryptocurrency trading. Using XRP will allow crypto-to-crypto transactions of less than 4 seconds.

Among other things, it has been announced that former President of the United States, Bill Clinton, will participe at the conference organized by the Ripple Foundation next October in San Francisco https://cryptonomist.ch/it/criptovalute/swell-san-francisco/.

After Ben Bernanke, former President of the US Federal Reserve from 2006 to 2014, who spoke during the 2017 conference, the Ripple Foundation has organized another prominent speech, allowing them to wink at the institutions in a decidedly difficult period for their token, which has seen one of the worst declines since the beginning of the year (about -90%).

Despite having burned over 20 billion of total capitalisation in less than 48 hours, the sector continues to be dominated by Bitcoin which remains at 48%.

July’s trend continues, with Bitcoin returning to dominate the market share at the expense of the other Altcoins.

For the other top five, Ethereum continues to lose its share, falling below 16% dominance, very close to the low levels reached in mid-April.

The bear is back in the game with a fall of 12%. The fall in prices stops just above the first resistance of 7500 dollars. Price level where the dynamic trendline (purple line) draws a still present bullish trend. The current conditions should not make us worry particularly despite the evident intensity of the fall that yesterday saw prices go even further than 7% at some stages of the day. The bullish structure built in the first three weeks of July will only start to be damaged with prices under the supports between 7200 and 7000 dollars.

Since the middle of June Ethereum’s prices have been fluctuating sideways without giving any signal of an operationally useful trend. The Mid-July rise reached barely 500 dollars, giving a false hope of breaking the upper neckline. The return of prices below 420 dollars during the night makes us fear for a possible extension below 405 dollars, the low at the end of June. The break down of this level increases the chances of revising the annual lows of early April in the $355 area. The hold and a return above $ 450, however, will continue to lengthen the agony of a sideways trendline that has been present for about two months.

Previous article Delaware has a blockchain-friendly legal framework
Next article "Bitcoin Billionaires", a new book about the Winklevoss twins