Delaware has a blockchain-friendly legal framework

In a series of measures signed by the Governor of Delaware, John Carney, new guiding principles are established for the legal framework of data saved on the blockchain.

This is relevant news for Delaware and beyond, as it provides a legal framework by which this data, including digitally signed contracts, can be used in full compliance with the law.

The first two relate to the processing of blockchain data created by companies that, until now, could not be legally considered by judicial authorities or in civil proceedings.

However, it is now stipulated that “limited liability companies may use electronic database networks (for example, those described as Distributed Ledger or Blockchain) for the creation and recording of company data and for certain transmissions in electronic form”.

The last part is interesting and not very clear: it authorizes the transmission, that is, the transfer of the data contained in any blockchain, thus legally allowing companies to transfer tokens containing social data or contracts.

SB194, on the other hand, amends the Statutory Trust Act, changing the legal value of these readings.

For example, the ownership of shares in a Trust, i.e. a set of assets, can currently be proven electronically by recording them on a blockchain. In addition, the relevant voting rights may be exercised in the same way.

The objective of these standards is “to further the State of Delaware’s initiative to implement policies enhancing the State’s position as a leader in the adoption of distributive electronic network and database technologies.”

Paradoxically, these laws are perhaps all too permissive: they include in their range of action also distributed forms that are not strictly tied to immutable and trustless distributed ledgers which would have greatly improved security.

Virtually no account has been taken of the higher quality of blockchain technology, i.e. immutability, leaving the door open even to distributed forms in which recordings can be modified.

On the other hand, it is extremely positive that the ownership rights to Trust shares can be legitimately saved on the blockchain, thus making it possible to create decentralized exchanges for shares as well.

However, Delaware, the smallest state in the US, appears to be the only one to have issued organic regulations about the legal value of the blockchain.

Previous article The ODEM blockchain project will help refugees
Next article Technical Cicle: The bear is back in the game

Decrease for DeFi tokens: drops of over 15%
Huawei wallet for the digital yuan coming soon 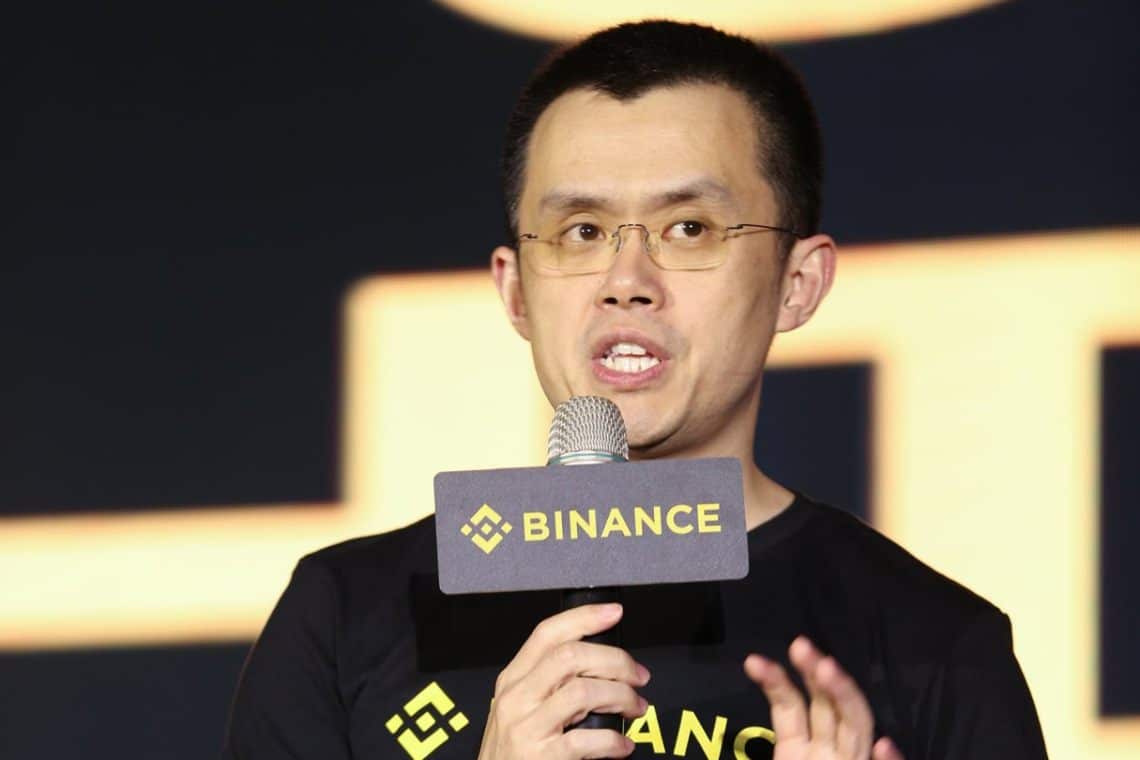