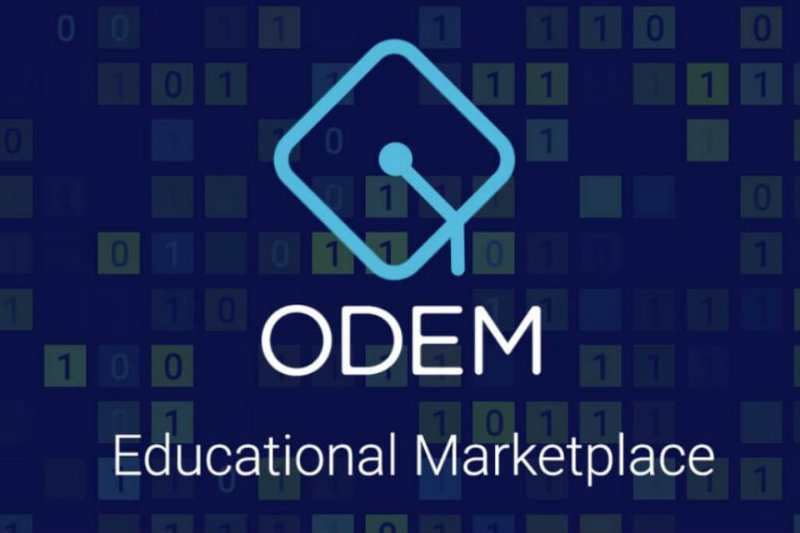 It’s not just the financial sector: the use of cryptography reaches the humanitarian sector as well, after having been used in the health sector.

ODEM, the creator of the first On-Demand Education marketplace in the world, is collaborating with the InternetBar.org Institute to create, through the use of blockchain technology, training certificates that are immediately available and searchable.

The new equipment will allow all refugees living in war zones to own (and therefore exhibit if requested) their digital credentials, thus facilitating the immediate identification of doctors and nursing personnel in case of need, but also teachers and support personnel among the displaced.

The advantage is immediate: relying on local professionals will allow communities to regain trust in international organizations, but also and above all to have a direct dialogue with operators.

As pointed out, this is a first step to help these communities regain their self-sufficiency, through the creation of teams of teachers and educators to train other people in the areas devastated by wars or other natural disasters.

Powered by the ODEM token, the platform simplifies the organization and distribution of training offers.

“Together we can use the security of blockchain technology to help the world’s most-disadvantaged people,” said Richard Maaghul, ODEM’s Chief Executive Officer“.

According to the latest figures from the UNHCR, the United Nations High Commissioner for Refugees, the number of displaced people in the world is close to 70 million.

“This initiative demonstrates how emerging technologies, such as blockchain, can make a positive difference in the lives of people, regardless of their economic status.“

This is not the first time that ODEM has been involved in similar initiatives in favour of refugees.

In June, we saw the news of a collaboration, again with the Internet Bar Organization, to help reorganize the Rohingya people’s communities in Southeast Asia (700,000 people), who fled from Myanmar and were housed in the refugee camp in Cox’s Bazar, Bangladesh.

During the flight, recognition documents and professional credentials can often be lost, confiscated by the authorities or forgotten in the countries of origin.

Demonstrating one’s professional skills in another nation, in a refugee camp where there are no archives, can be difficult. Through the platform created by ODEM and IBO, blockchain technology can be used to securely verify and catalogue refugee identities.