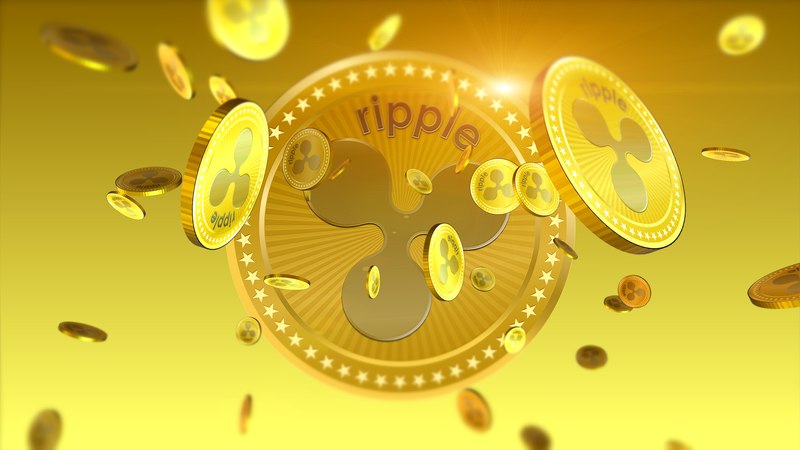 In October, in San Francisco, the annual Ripple’s Swell conference will be attended by the former US President.

A former president as a guest never fails. It’s basically paying for visibility.

Ripple announced that former US president Bill Clinton will be one of the keynote speakers for Swell, which will occur in San Francisco the first two days of October 2018.

The President will speak from approximately 11 to 12 am.

Ripple’s official statement said, “President Clinton helped usher in a period of extreme growth and adoption of the Internet, shaping what it is today. He also established programs that bridged the “digital divide” and brought new technology to underserved communities around the world“.

In fact, Clinton was President in the 1990s, when the Internet began to spread, especially in the USA; these were the years in which Google, Amazon and eBay were born.

That is probably why Clinton was asked to intervene, because the issue of regulating the cryptocurrency sector is both critical and epoch-making, and perhaps a person who has already experienced first-hand the conflict between new regulations and the development of technology can offer a broader view.

However, they are not without risk, and this, according to Ripple, “requires thoughtful policy to protect consumers from risk without hampering innovation“.

The debate with Clinton will be moderated by Gene Sperling, economist, Director of the National Economic Council and advisor to presidents Clinton and Obama.

The Swell conference programme also includes financial services companies using blockchain technology in their processes, new market opportunities in international remittances, e-commerce and corporate markets, and a debate on the regulation of digital resources in Europe, Asia and the Middle East.

Previous article KibiGO, a new project by the Italian startup Kinoa
Next article The ODEM blockchain project will help refugees