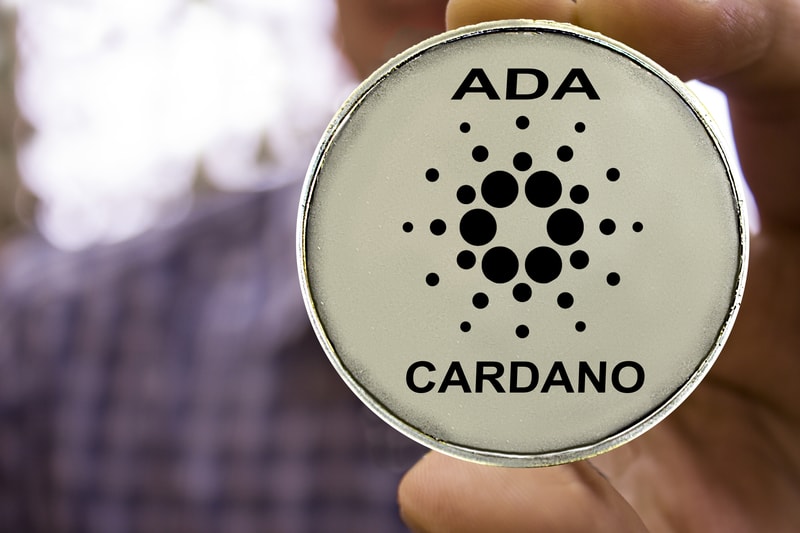 The Cardano roadmap has been updated. It happens about every month and the next update will be in early September.

As you can see on the cardanoupdates.com website, there are numerous updates that continue to be published on GitHub.

The Byron bootstrap phase is currently underway, with improvements in code and debugging, while Daedalus is still in the design phase. Once Byron is completed they will move on to Shelley which will allow the network to become decentralized.

There is still a lot of work to be done, so it will take a long time. In the next 18 months, they will focus on stability, interoperability and governance.

The roadmap itself is planned and fixed by the community of developers. The community is involved in updating the roadmap and a direct channel for communication has been opened.

The roadmap is not owned by IOHK or Emurgo, nor by the Cardano Foundation: it belongs to the community and, the more the project becomes decentralized, the more control is distributed to the entire community.

In addition, IOHK announced the launch of the second Cardano testnet, useful to develop and test the virtual machine IELE.

The latter is designed to execute smart contracts on the Cardano blockchain with a low-level programming language.