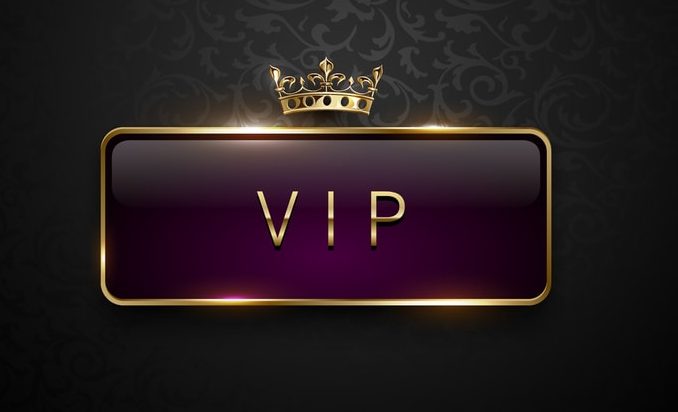 This could be the basic philosophy of a new global platform that connects fans and celebrities, as well as brands and labels, in a world where the trend is in itself fashionable.

Epico is a new blockchain platform created not only to put fans in touch with their idols but also to make them participate in a broader and more creative reality.

The idea is simple: fans present questions, observations and ideas.

The most interesting and voted by the community become part of the Social Biograph project, that is a biography told through questions.

An extremely promising strategy that allows bringing fans and celebrities closer to each other, but also to build loyalty by keeping in touch with the staff (a strategy that could also be applied to most of the political world…).

But the wild card is another: recognition and encouragement to participate in projects and present new ones.

Epico is referring to the great success of eFanswer, a London startup founded in 2014 by Mattia Baldassare. In just three years eFanswer has transformed more than 80,000 applications shared by 37,000 Facebook followers into the sale of 135,000 social biographies, including that of former Juventus footballer Alessandro Del Piero.

So it is a promising start for a platform which was born in collaboration with Ducati through a partnership signed on 19 July on the eve of World Ducati Week (20-22 July) at the Misano World Circuit. Blockchain technology has a central role in the project, questions will be stored on the distributed ledger.

In other words, through the Epico tokens, fans will have the opportunity to buy participation in other initiatives internationally.

Epico, in addition to London, also has offices in North America, China and of course Italy.