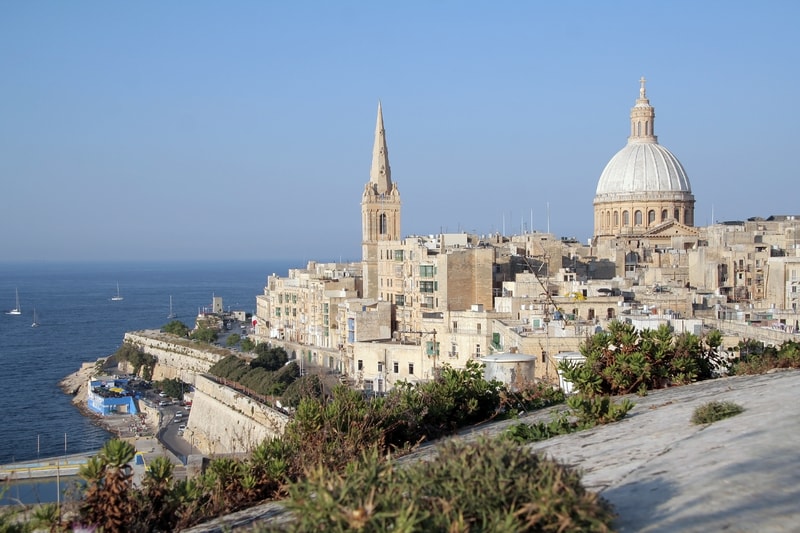 Here on Cryptonomist, we have already told you about Neufund, “the Nasdaq of cryptocurrencies”.

It is a company that wants to tokenize companies’ shares and trade them as tokens on exchanges rather than stock exchanges.

Now the project is ready to launch because, as confirmed by Zoe Adamovicz, the CEO of Neufund, the company is ready to open the first exchange in which you can trade tokenized shares for fiat currencies.

This has become possible through a partnership with Bitbay, a Polish exchange with a wide range of payment and withdrawal options, including bank transfers, Paypal and other systems.

Bitbay is also headquartered in Malta, in addition to Katowice, Amsterdam and New Delhi. Malta is precisely the place chosen by Neufund for the development of this project.

Neufund is based in Berlin, but the exchange that will be realized in collaboration with Bitbay will be based in the small island of the Mediterranean.

The exchange will operate on a secondary market and allow the trading of equity tokens issued through special token sales, probably very similar to ICOs.

Once placed on the exchange, investors will be able to buy and sell tokenized shares in exchange for fiat currencies.

Therefore, to purchase these tokens, you won’t need to use cryptocurrencies or operate on classic crypto exchanges.

You will just need to register on this new exchange and invest using Euros, Dollars, or other fiat currencies, as it happens on current online platforms run by brokers.

Of course, instead of equity, you will buy equity tokens, which is a different form of shares but they will be substantially similar in nature.

These tokens will be securities in all respects, so their market will be regulated like the equity market, but they can be traded more easily using new technologies that make it quick and easy to issue and trade.

In fact, in addition to Bitbay, Neufund collaborates with the Malta Stock Exchange (MSK), so the placement of these tokens on the market will follow the same path as share placements.

So far, the only question is “When?” Neufund’s CEO won’t disclose anything.

The partnership, however, is confirmed by Adamovicz himself. So there shouldn’t be much time left for the launch.