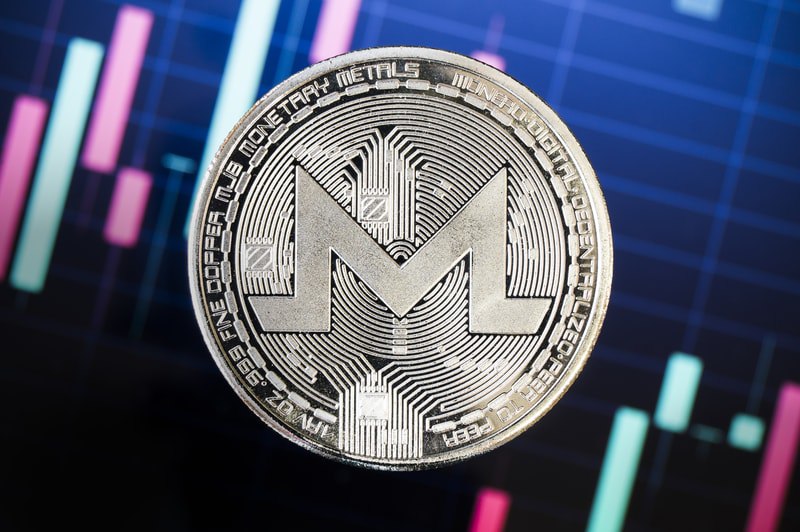 The bearish movement continues for the fourth consecutive day, but with some signs of improvement. Monero trading is going well.

The slowdown in the sector that began last weekend started to give the first signs of a turnaround on Sunday. This morning some greens sign are popping up among the top 20 cryptocurrencies.

Monero (XMR) stands out with an increase above 3%, followed by Stellar Lumens (XLM) that, with a +2% from yesterday’s lows, tries to form a support base from which to start recovering the 30 cents.

Binance Coin (BNB) also had a 1.5% rise to above $13, confirming that it has excellent resistance to the bear’s attacks during this downturn. BNB often goes against the trend to the rest of the industry.

Among the top ten, in addition to Stellar, only bitcoin remains above 0% showing the desire not to break the monthly supports created during July’s rise.

Ethereum (ETH) continues not to arouse the sympathy of operators who, despite the high trading volumes of recent days, prefer to lighten their positions by sliding prices just above the threshold of 400 dollars, a low also present at the end of June.

Despite the period of uncertainty that sees prices still far from their highs at the beginning of the year, news and rumours continue to come from well-known figures and experts in the sector who highlight the interest of institutional money.

Statements from Yoni Assia, CEO of the eToro trading platform, and Morgan Stanley stress the importance of facilitating the entry of institutions ready to move major capitals into the crypto industry.

In addition, the CEO of Binance published a tweet two days ago, alluding to the possibility of witnessing another hyped last quarter of the year.

Crypto fans have begun to spread the news of a possible bull run, similar to the one of 2017 where the prices of bitcoin recorded a vertical rise and multiplied the value more than six times.

Prices are looking for a solid basis from which they can try to recover upwards. The bearish movement is testing the bullish trendline (purple line) passing through the $7500 area.

A possible break in the dynamic support line finds the next bottom in the 7200 area, a level on which prices built a support in mid-July right before reaching the recent high of 8500 dollars.

The medium-term trend will continue to be set on an upward trend with prices exceeding the indicated support.

The lack of strength already experienced last week has pushed purchases away. The bearish movement that began from the period highs of July 17 is accompanying prices to revise their end of June lows.

The volumes traded in recent days, above the daily average of recent weeks, have accompanied a downward movement indicating the prevalence of sales. This condition makes the current technical structure even more delicate with prices being tested for monthly support. 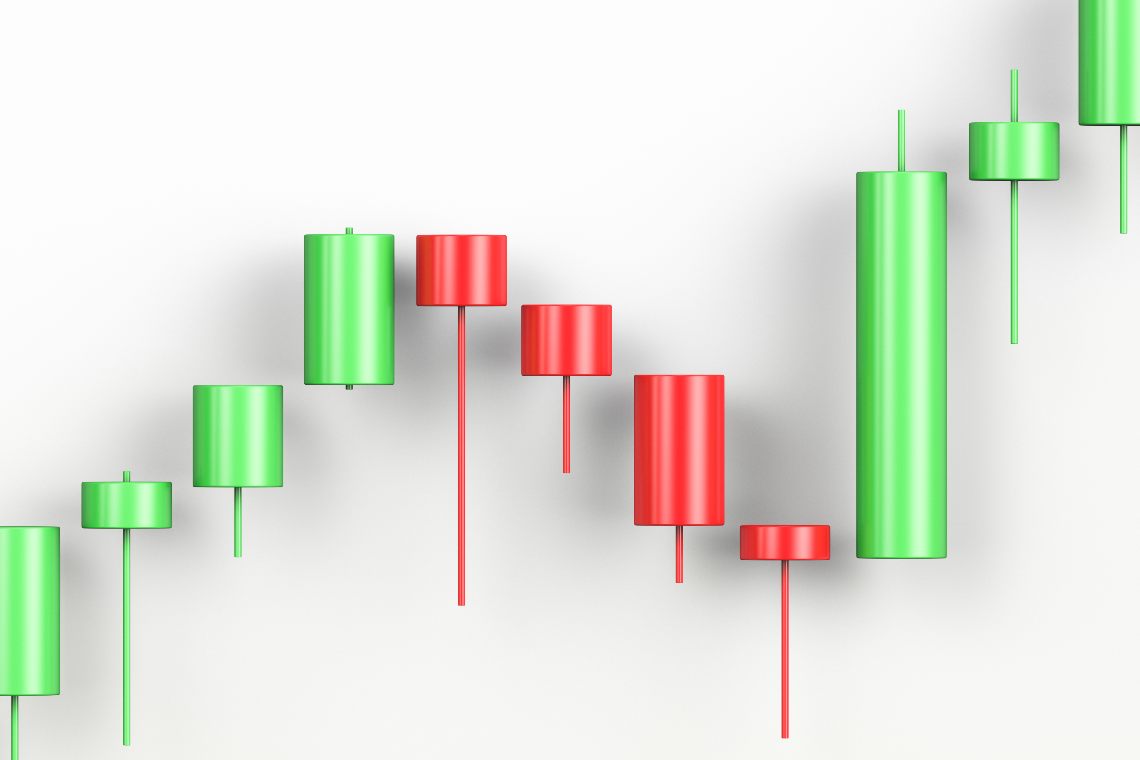