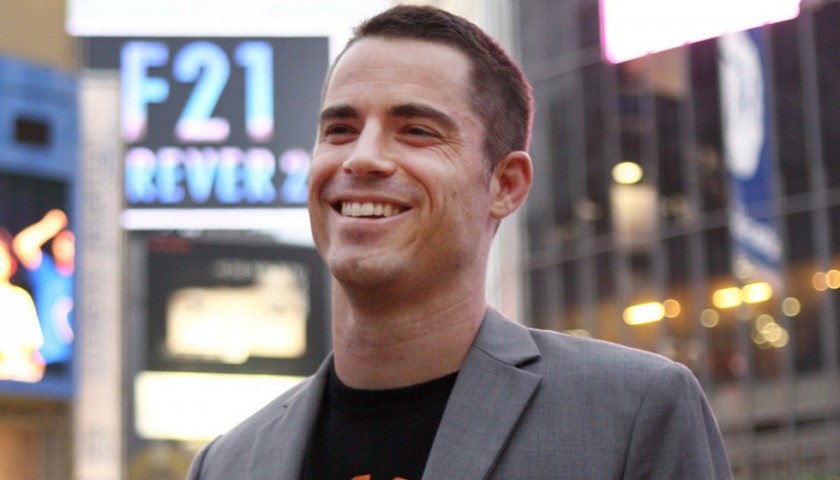 The crypto guru sent bitcoin to the governor of the island of Jeju to prove that it is easy to pay in crypto. But there is a law that prohibits gifts to a politician over $30

Roger Ver, also known as Bitcoin Jesus, continues to evangelize throughout the world. But recently he was the protagonist of an unpleasant episode in South Korea, an involuntary and inappropriate blunder.

The episode took place on the island of Jeju, where Ver visited following the approval of legislation favourable to the development of cryptocurrencies and blockchain technology.

It has to be said that the island is excluded from most of South Korea’s federal regulations and this guarantees the Jeju government the authority to decide its development policies with sufficient autonomy.

Jeju, therefore, intends to create a friendly environment for companies in the sector, with tax benefits and without a ban on ICOs.

That’s why Ver was present on the island of Jeju last weekend: promoting cryptocurrencies and publicly confronting the governor of the island, Won Hee-ryong.

However, during the conference, Ver sent 100 dollars worth of bitcoin cash to the governor to show how easy it is to make payments.

But while he was doing so, one of those present pointed out that in South Korea there is the so-called “Kim Yeong-Ran rule”, according to which it is not appropriate for government officials to receive gifts or money worth more than 30 dollars in a single transaction.

In short, without any intention, Ver has broken the Kim Yeong-Ran rule by sending 100 dollars to the governor.

Fortunately, the governor himself has resolved the situation on the fly by saying that Ver was just joking and that in situations like these the rule does not apply: the transaction will be recorded as a special payment to the government and can be used to fund charities.

Previous article Starbucks crypto: no more coffee with bitcoin
Next article Paolo Ardoino: "EOSfinex will be integrated with Bitfinex".