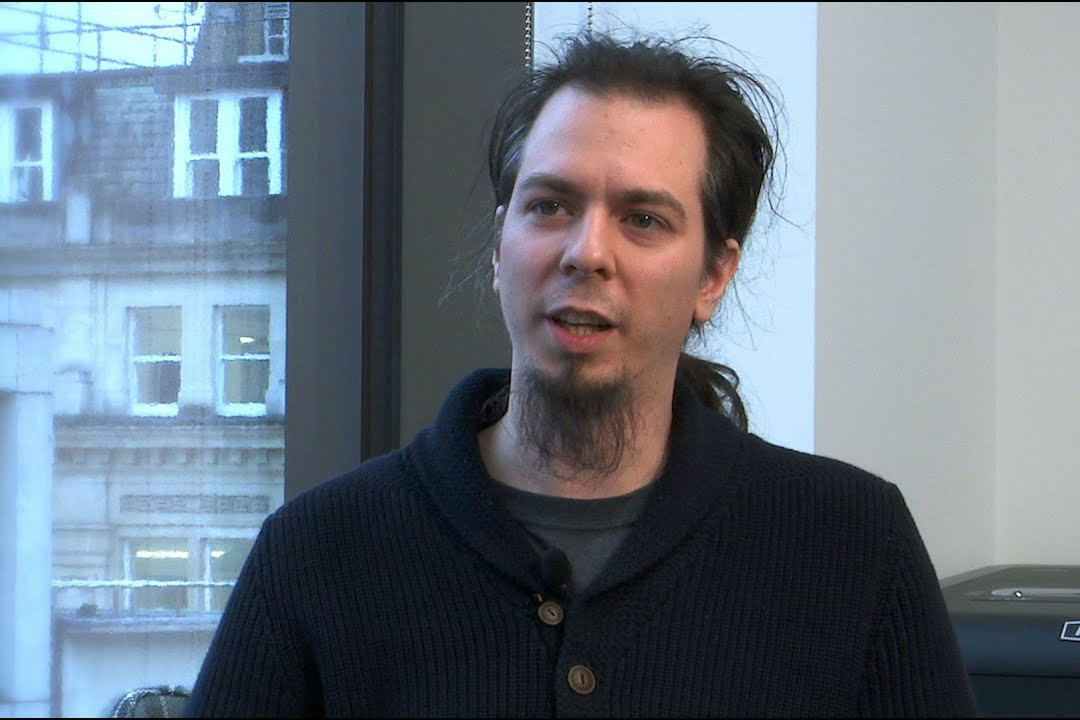 One of Bitcoin Cash‘s greatest exponents, Amaury Séchet, or as he likes to be called, the “Benevolent Dictator”, has been excluded from one of the BCH Slack channels created by Craig Wright.

The fact was reported on the subReddit r/btc by a user called MemoryDealers, who shared a screenshot of the Slack channel where you can read some ironic phrases written by Joel Dalais, Strategist of BCH. 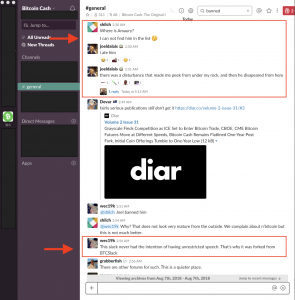 Dalais claims to have “eaten him up” because Séchet had created disturbance and for this reason, he would make him “disappear”.

Amaury, also known by the nickname of Deadal Nix, doesn’t comment on Twitter, but retweets a post in which praises the courage of those who removed him from the Slack channel.

It seems to be an implicit confirmation that he was actually banned, but at the same time the retweet sounds quite ironic.

Great job banning him. Takes courage to stand against prominent people like @deadalnix. Even though I wouldn’t have banned him, I can see why you felt he needed to be removed from the channel. 👍

The news is incredible and has been used to criticize ironically the whole project. Commentators point out that bitcoin’s most famous fork has always declared itself in favour of an anti-censorship philosophy.

Banned for his pre-consensus proposal

The real reason that led to the exclusion of Amaury from the Slack channel is probably not funny and lies in the pre-consensus proposal that he made last July 20, publishing it on Yours.

The proposal should serve to better organise mining in order to reduce the number of orphan blocks in the network.

However, there is an opposite view, that of the controversial Craig Wright, according to whom there is no room for an organized solution in the Bitcoin Cash protocol and, indeed, a form of pre-consensus can arise spontaneously.

Cobra, the co-owner of Bitcoin.org and Bitcointalk.org, predicts a fork within the BCH community.

He bets that within six months pre-consensus will split into two bitcoin cash.

Prediction: Bitcoin Cash will split into two competing chains within 6 months over disputes around “pre-consensus”. I predict a 60-40 split in terms of price and hashing power in favour of the pre-consensus chain.

Previous article Crypto-market down: The SEC delay affects negatively the market
Next article TravelbyBit will include New Zealand