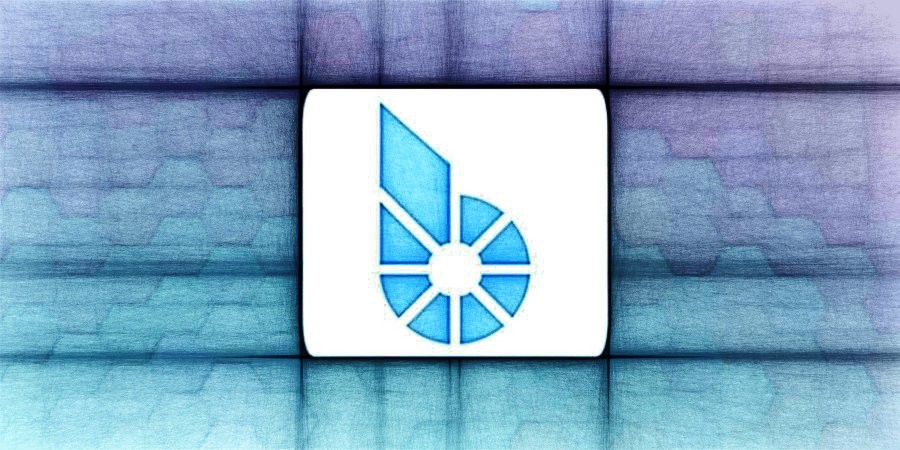 An experimental Bitshares browser plugin has been released

The code has been released under the MIT licence on GitHub.

Still, the GitHub page states that “This code base is a pilot project and is unreviewed and not maintained,” so using the plugin isn’t recommended.

The purpose to the plugin is a simple in-browser asset transfer app. 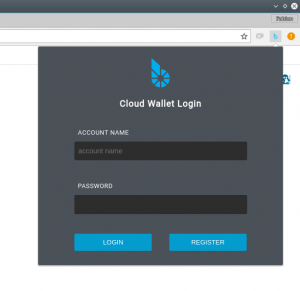 The development has been quite cheap, and run the company only 2,100€, but now it is up to the community to test, develop and maintain it.

BitShares is a blockchain, and a decentralized exchange (DEX) and the underlying asset is BTS. BitShares users can trade many different assets on the DEX while keeping control of the private keys, which grants some security advantage when compared to centralized systems. 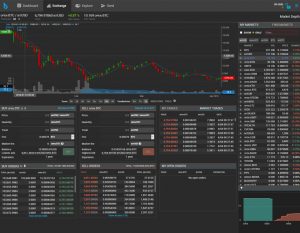 At the basis of BTS, there is Graphene. This protocol can handle as many as 100,000 transactions per second.

For comparison, in 2016 Visa told mybroadband that its network could manage up to 1667 transactions per second.

The underlying consensus algorithm is DPOS, developed by Dan Larimer, the creator of EOS and Steemit which also run the same algorithm.

What can be traded on the BitShares DEX?

The unique property of the exchange is “user-issued assets.” This function lets anyone create an asset and set its properties and restrictions (for instance a whitelist).