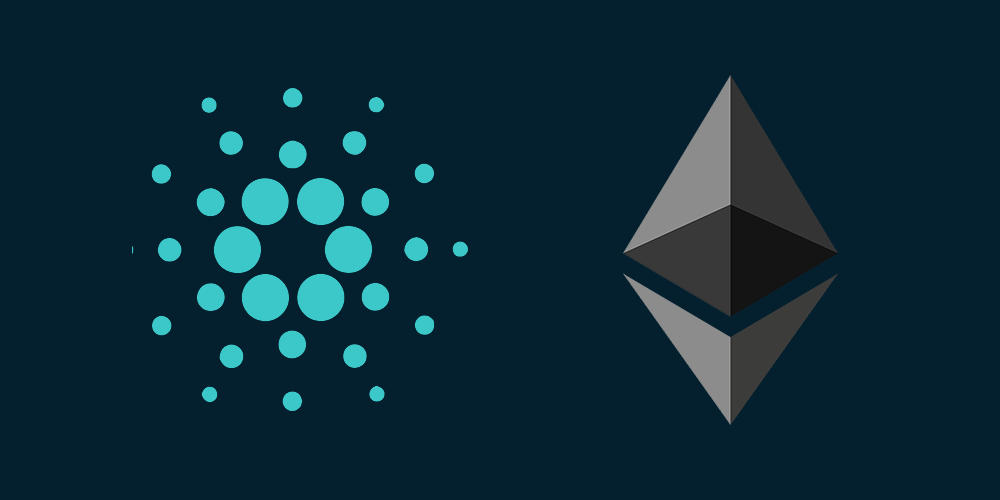 Reddit was the battlefield for their technical discussion, with some insults here and there.

It all began some two weeks ago with a post in which Vitalik criticized Cardano’s security, especially with regard to Ouroboros Praos and its ability to manage the creation of a semi-synchronous consensus between the main blockchain and those stemming from it.

The creator of Cardano not only replies to Buterin but also accuses the creator of Ethereum of not having posted sufficient material on how to execute the Casper protocol, with the consequence that the Cardano team could not understand its operation and possibly find the weaknesses.

Vitalik immediately replies in a pitiless way, indicating all the published documentation.

And he doesn’t stop there: he challenges Hoskinson’s technical observations point by point and stresses how Ouroboros Praos’ initial observations on security have never been answered.

It should be remembered that Cardano publicly prides itself on its purely academic method of study and analysis, so the accusations of pedantry and evasiveness certainly could not be easily brushed off by the team, which responded on Reddit: Cardano’s team confirms its concerns about the Casper description in the official documentation, which doesn’t contain any precise indication on the operation of the protocol, then goes on to exemplify the semi-synchronous operation of Praos and the basis of its security.

Buterin’s inevitable and almost immediate response was that nothing can be said about the effective security of the Cardano protocol.

Is the debate over? Or will there be other discussions? We do not know. What is certain is that it does not happen often that two big names of the blockchain world point out the technical weaknesses of other projects in this way.

We hope there will be a future clarifying meeting, because up to now both developers have remained rigid on their positions, leaving followers and readers with uncertain thoughts.