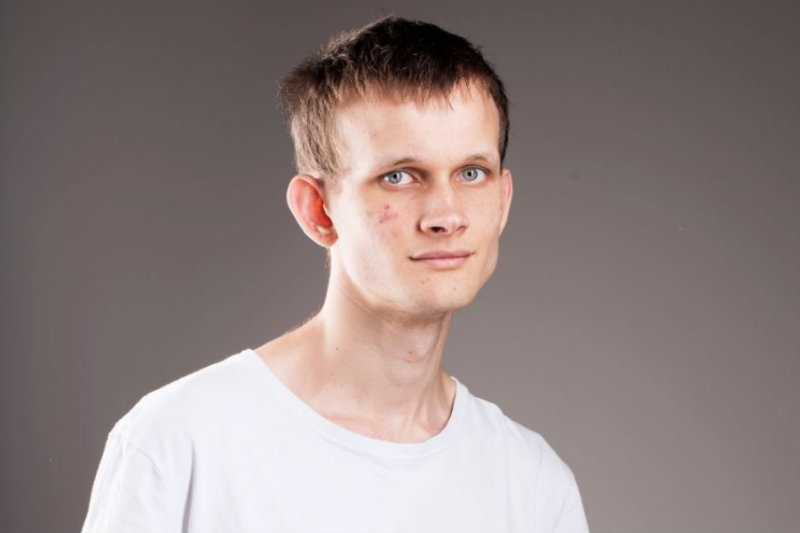 Vitalik Buterin continues to play a very active role in the diffusion of Ethereum and in the explanation of its development.

Now the guru has decided to start a tweetstorm to explain the state of implementation of the last upgrade, Ethereum Casper, starting from the beginning of the adventure of the PoS concept (Proof of Stake) in far 2014.

At that time they began to think about introducing this type of algorithm in Ethereum because the interest of miners and those staking would be able to drive better choices in an overall perspective.

In this first phase, the PoS penalty was minimal: a simple cancellation of prizes for those who had behaved incorrectly. With Vlad Zamfir the whole concept of PoS was changed, with an increase in the staking prize value.

At that point the Ethereum team started tackling the problem of the “Long Range Attack” and the “Bribing Attack” and finding a solution to these logical problems took a lot of time and effort.

The blocks had been defined and it was a matter of giving an articulation to the gains, then moving on to the definition of “Consensus by bet” in which the prize is obtained for betting on the creation of the right block.

Vitalik starts a very technical discourse, showing all the work done on the new PoS protocol, perhaps also in response to the unclear objections made by Cardano‘s creator, Hoskinson.

A read certainly not easy for those who do not know mathematics at a more advanced level but still quite interesting.

Unfortunately, it has been ruined by the usual scammers who, even in this case, have tried to utilize the tweetstorm to “giveaway Ethereum”. 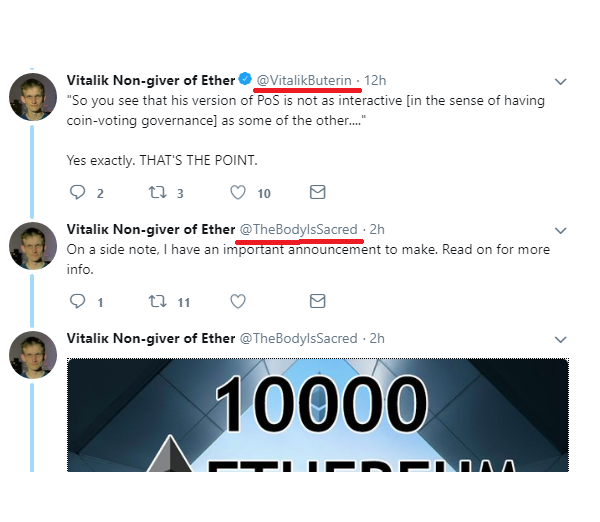 Even when you follow official accounts, always pay attention to the usernames and be wary of any free giveaways.

Did Bitcoin prove to be a safe haven during the US-Iran crisis?
Tokenization of assets: an inevitable future, according to OECD

Stani Kulechov, AAVE: “GenZ is not putting money into a bank account anymore”