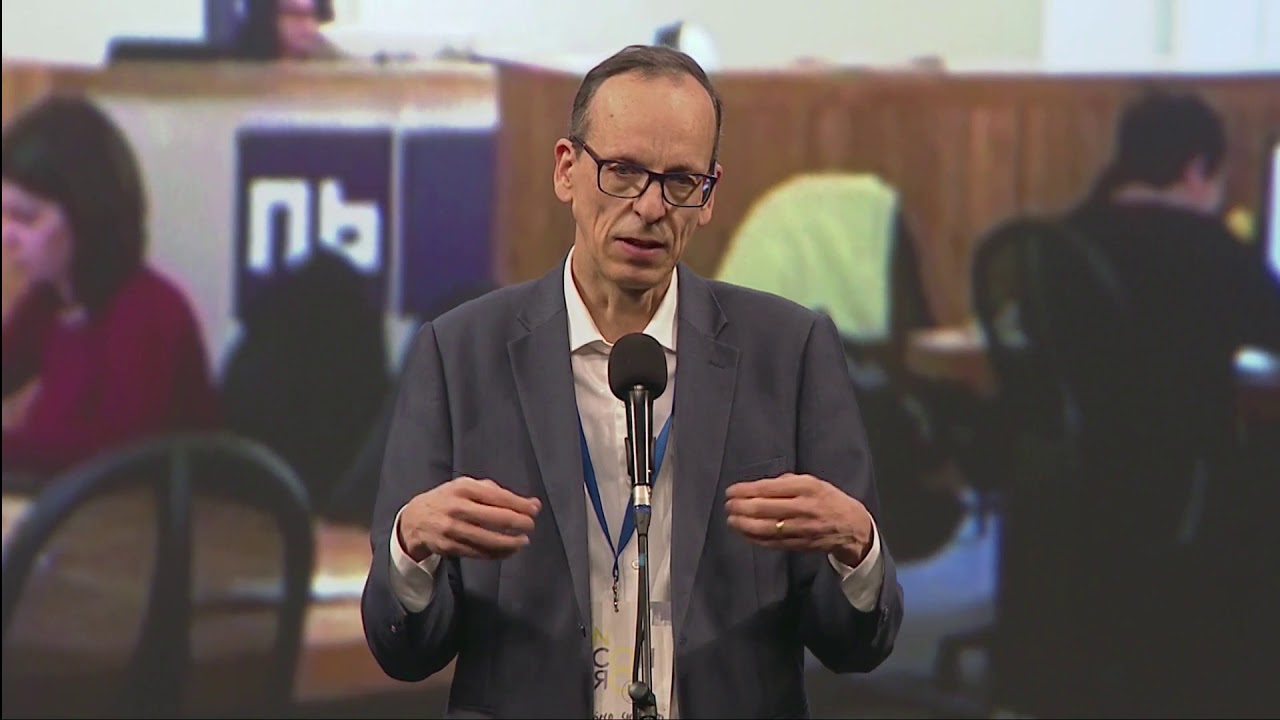 Not often can you find a Manifesto on the future, with a desire to reflect on economy, enterprise and work, in relation to a technology that we will carry with us for forever: the network of blocks, or the blockchain, able to achieve, as the authors of the Manifesto write, “a decentralization of value between all those who participate in the network”.

Marco Bentivogli, secretary general Fim Cisl, and Massimo Chiriatti, technologist and collaborator of the Confindustria newspaper, as well as of Cryptonomist, published the “Manifesto” on the Sole 24 Ore on the 12th of August in the hope of opening a public debate. We asked Massimo Chiriatti some questions.

Why a Manifesto where blockchain is described “a new digital public good”?

Information is an atypical asset: once the cost of producing it has been dealt with, spreading it with digital media doesn’t cost anything. In short, the more it spreads, the more it acquires value.

If the consumption of information does not limit that of others, the economic paradigm changes, transforming intangible goods into real wealth, so dense with information that they have an immense value of use.

There are new University researches in this field, one on those was carried out by Italian researcher Primavera De Filippi at Harvard.

Studies show that it is now possible to reverse the incentives that led to the notorious “tragedy of the commons” because the use of policies based on blockchain technology makes it possible to design new incentive systems that are certainly more transparent. A new form of consensus can be reached for the self-governance of public goods.

Therefore, a blockchain that records information can be called a digital public good.

Power of intangible assets: now we have a (info)structure that is not consumed through use. On the contrary, it grows when used.

Is blockchain a simple (so to speak) technology that allows recording and “notarizing” everything in a different way compared to the past? In an “eternal and immutable” way? Or is it something more?

It all depends on the use case and the governance. Blockchain technology does not replace the control processes and checks along the entire supply chain but strengthens them a posteriori by unchangeably securing with cryptography the consensus reached – in a decentralized way – on the changes in the status of the monitored asset. The moral of the story is that you should not use blockchain as a shortcut. Instead, it is only the last tool to be used where it can bring value.

In Italy, we are in the dark ages with respect to blockchain technology, there’s certainly a cultural and legislative gap to fill. Is that a correct impression? Or is something happening?

A gap opens every time a strong technological innovation breaks into the market; then it tends to close – always too slowly – according to the open-mindedness of legislators, driven by public opinion. This time around the public opinion has been started by consumers, thanks to cryptocurrencies, then gradually companies started to be interested in the technology. Financial institutions followed because they couldn’t derogate from compliance with international regulations (KYC, AML, etc..).

This is where we are.

Some “proof of concepts” that take advantage of blockchain technology are underway.

There are those who dislike cryptocurrencies but praise the potential of blockchain technology. Is it possible to separate the two worlds?

This is a fascinating question because it contains within itself history and future. If we look back to 2008, to Satoshi Nakamoto’s paper, the cryptocurrency is contemporary to the blockchain: they were linked.

Later, these two worlds have started drifting away, particularly because of new business use cases, a need for privacy, the impossibility of anonymity, a better performance in terms of scalability, a transaction cost too subject to the volatility of the token, etc..

I would like to emphasize a personal opinion and prediction of mine: these worlds will meet again, passing through experimentations with stable coins for example, but it will take some time.

The Made in Italy is a brand of great value, in many sectors: fashion, design, food, wine, to name a few. How can blockchain technology be implemented?

At the moment every industry, small or big, and every industrial good or food product must carry out a certification process to be recognized as “Made in Italy”. The complexity of the regulations surrounding the “Made in Italy” brand does not favour entrepreneurs who intend to make the Italian brand a synonym of quality. In addition, the recognition of such certification at international level is problematic because the process of verification, and auditing, must gather a posteriori all the information of all the inputs of all the actors.

As a result, current processes do not provide the full transparency of the end-to-end food supply chain and the assurance that many consumers require.

The idea is that new “trusted” connections between ecosystems could be created – by means of experimentation – that do not exist at present. That’s why we have a plethora of local models, for every product category, be it food or fine fabrics.

Blockchain technology could provide a “from birth” view of any material in the supply chain. In addition, an up-to-date supply chain performance history forms the basis of reputation, as every member of a network instantly becomes responsible.

There is a fundamental technicality: a way has to be found in which physical goods are connected with their digital representation on the blockchain (e.g. barcodes, digital tags such as RFID and NFC). It is a crucial point, especially because intermediate input goods must be used – and digitally recorded – to constitute the final goods.

In this sense, the blockchain is a broker for trust between the parties, both for producers and consumers.