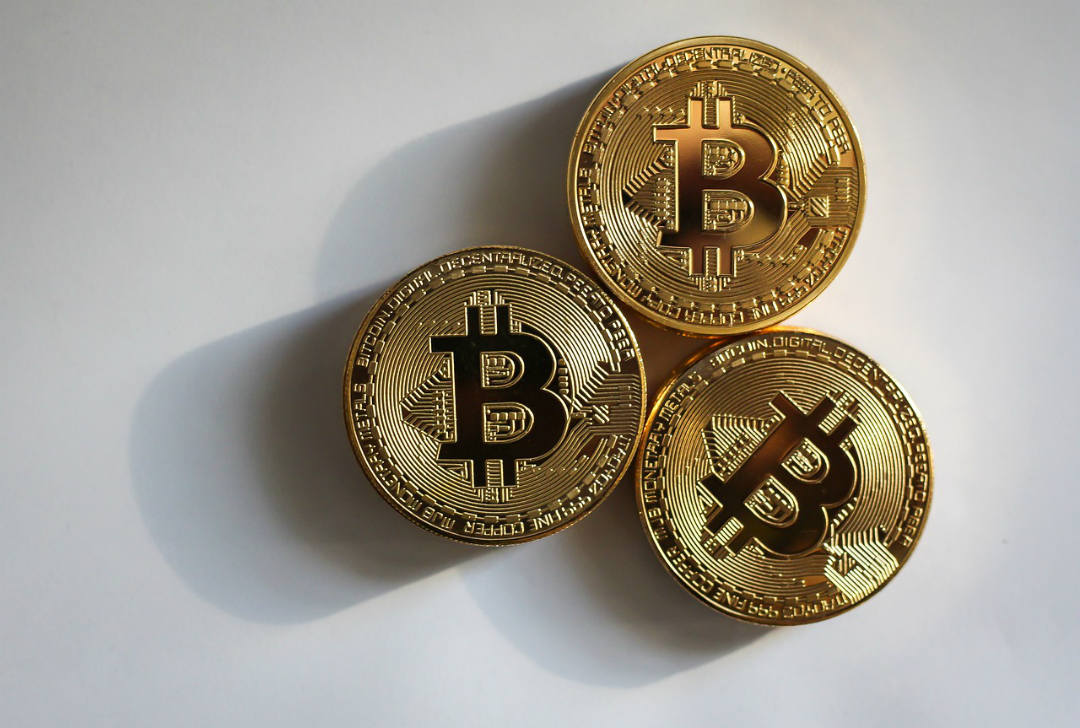 VC report from Oxford: two scholars from the Faculty of Law at Oxford University, Rosa Maria Lasta and Jason Grant Allen, are analysing in depth the regulatory and legal challenges of the cryptocurrency world.

In a report published on the website of the ECON Committee of the European Parliament, the two researchers start from a clear distinction: private virtual currencies (VC) such as bitcoin, and public VCs, issued by central banks or other state agencies.

The study does not stop at this division alone. For the scholars, the comparison between VCs and the already present financial instruments such as electronic forms of payment (futures, shares or credit instruments), creates some analytical difficulties. In essence, it emerges that the introduction of a completely new instrument has highlighted (and undermined) definitions related to finance considered clear and incontrovertible.

This opaqueness makes it necessary to first analyse the technical characteristics and economic functions, and then move on to legal definitions.

The problem of the legal definition of VCs is mainly a problem with boundaries, understood from different points of view:

The problem linked to the issuance of private VCs is currently considered secondary but may become of importance in the future. It is related to the fact that the amount of money in circulation is changed without the control or approval of the Central Bank.

This amount of “out of control” currency impacts the ordinary financial world through various channels:

In short, it is possible to create a profound mixture between a new world that is not very regulated, and a traditional world that is highly regulated. This will create conflicts in the future that need regulation.

A special case is that of Estcoin, the currency proposed by the Estonian State, which the ECB has fought against because it is contrary to its Statute. The ECB only allows the euro as a legal tender in the EU. The opposition of the Eurotower is so strong that it has led to the withdrawal of the proposal.

At the same time, for the scholars, the idea of E-euro, a euro in the form of VC, could be of some use in overcoming the complete dichotomy between tax and monetary authorities that has arisen in the euro area with the creation of the ECB.

Previous article Crypto pattern: The SEC keeps the market on hold
Next article ICO Analysis: an interesting report from 2018