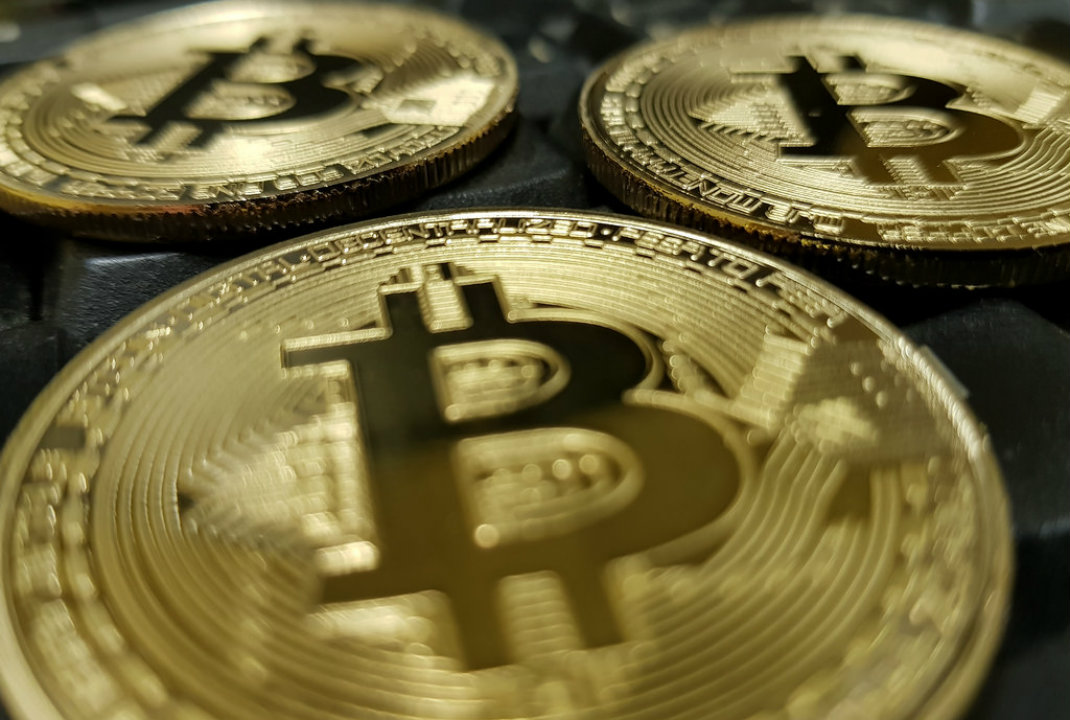 Everything you need to know about Bitcoin White Paper. Part 3

Read here the first and second parts of this Bitcoin guide.

“I’ve been working on a new electronic cash system that’s fully peer-to-peer, with no trusted third party. The paper is available at: http://www.bitcoin.org/bitcoin.pdf

The main properties: Double-spending is prevented with a peer-to-peer network. No mint or other trusted parties. Participants can be anonymous. New coins are made from Hashcash style proof-of-work. The proof-of-work for new coin generation also powers the network to prevent double-spending.“

The message continued with the project’s abstract, Bitcoin: A Peer-to-Peer Electronic Cash System, and was signed by Satoshi Nakamoto.

The identity of the latter, considered the father of Bitcoin, has never been revealed. Many people believe that it is a multiple name, meaning a name that represents a collective. These are the most quoted hypothesis about his identity:

Beyond guesswork, the reliable data are:

Satoshi Nakamoto, in the short message that came with the download link of the paper, lists the main properties of his fully peer-to-peer payment system, with no fiduciary third parties:

The same concepts are reiterated in the part of the paper before the introduction:

The introduction adds to these two elements, the problem and the solution, various aspects:

These aspects allow us to understand what Bitcoin is: a protocol that generates a peer-to-peer network that allows each node that composes it to transact freely and pseudonymously value to other nodes in the network. This value, or more correctly, a digital representation of value, is generated by the protocol in order to guarantee scarcity, security in the order of transactions and security of the system itself.

What is the difference? Before, an exchange foresaw the presence of a reality that in the same exchange managed, by becoming a guarantor, the data of the users, that is the balance of how much stuff you had: to transfer money one authenticated themselves at a central institution asking the transfer of the amount to another person. The central body and therefore the centralized system took away from the former to give to the latter.

In all this, the key role is that of the central body that: knows who you are and how much you give to whom; can handle your accounts and possibly block them; tends to ask you for cash (in the form of a percentage on the transaction, fixed costs of custody of your money, etc.); in the case of fiat currencies it is the issuer and controller so it can devalue, inflate and you name it.

Now, after the arrival of Bitcoin, an exchange involves sending information to the nodes of the network to take away an amount of “money” from your account to transfer it to another. The network nodes modify their register based on the information and update it.

This is Bitcoin: a system that allows direct exchanges (I don’t have to ask any authority for permission) and secure exchanges (no one can handle my money) using a shared register of all transactions.

Previous article The right moves to launch an ICO
Next article The Petro currency is there but it can't be seen. It looks like a big scam
Alessio Salvetti