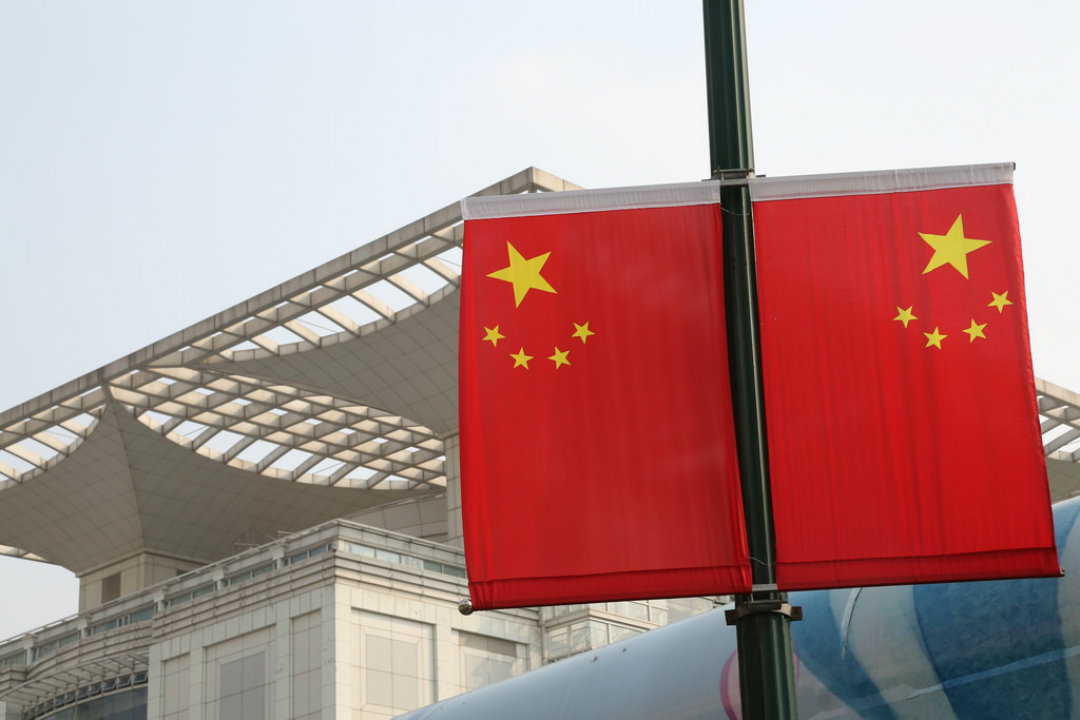 In recent days, Baidu, Tencent and Alibaba have announced their collaboration with the Beijing government to monitor the possible illicit traffic of cryptocurrencies.

Now it is the turn of WeChat Pay and Alipay, who are fully willing to work with government agencies to monitor cryptocurrency transactions and imposing crypto bans.

In particular, the parent company of WeChat Pay had declared not only its willingness to prohibit users from using WeChat payments for transactions linked to virtual currencies, but also the continuous monitoring of flows, precisely to avoid problems related to the illegal use of coins.

Alerts by the authorities

In recent days, in addition to the People’s Bank of China, the Banking Regulatory Commission has also issued its own directives for the control of trading activities on virtual currencies.

According to the authorities, shopping centres, hotels, restaurants and offices in central Beijing have been ordered not to provide cryptocurrency promoting activities.

The strategy, in addition to controlling the potential illegal use of virtual currencies and protecting the security of the national financial system, would also aim to strengthen the position of the Chinese yuan.

A crackdown whose first signs were seen in April when, in Shanghai, during a blockchain conference (which was later cancelled), the police intervened to seize a stand promoting a suspected ICO.