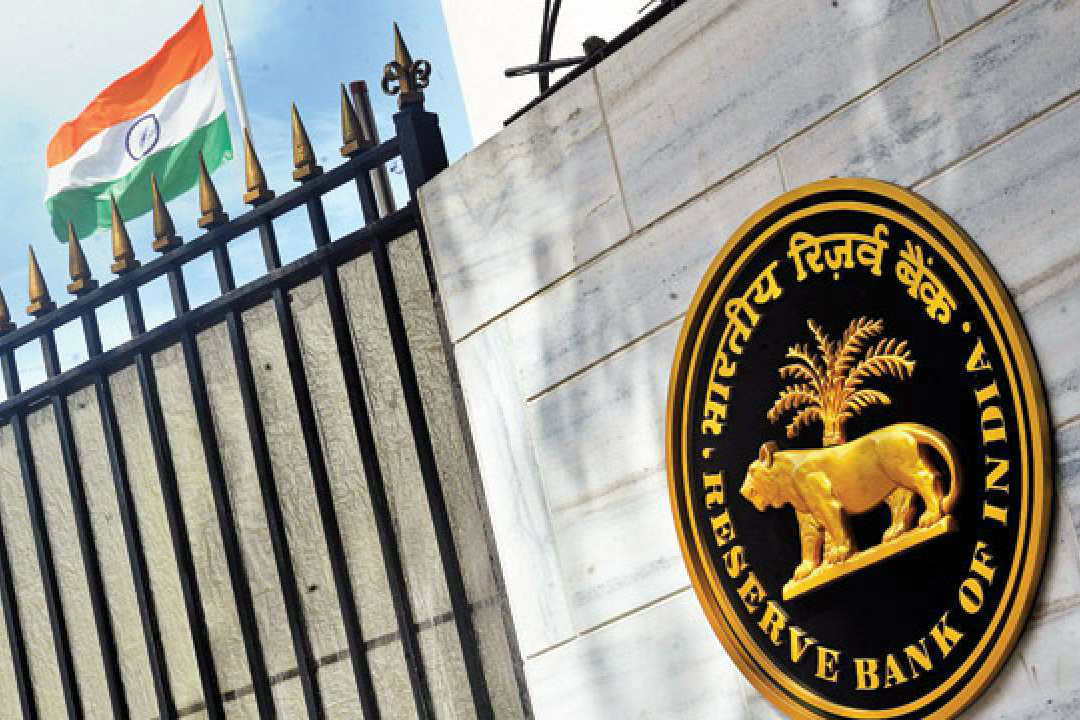 In April, the Reserve Bank of India (RBI) announced a ban that ordered banks to break all links between fiat and cryptocurrencies.

This sounded like a rejection of the crypto world and financial innovation.

In reality, this ban is not absolute: the bank itself, in fact, has created a special internal unit for the study of emerging technologies in the economy, with a particular interest in blockchain technology and artificial intelligence (AI), the RBI blockchain research team.

According to an official informed about these developments, the task of this group is to study how to supervise these new technologies and assess standards for regulations.

The unit was launched about a month ago and an executive has also been selected, but no official announcement has yet been made as to its composition and internal structure.

Although there are no official confirmations, the decision was taken in a very positive way by financial analysts:

“Unless regulators are part of the ecosystem, they understand and have a clear indication of what is accepted and what is not, it can neither protect the industry it regulates nor the consumers who use it”, said Piyush Singh, managing director-financial services, Asia Pacific and Africa, at Accenture.

The creation of this unit was already announced last April, at a time when the RBI was taking a stricter stance on this issue.

India, even before issuing the total ban on fiat to crypto transactions, has always been extremely suspicious towards new virtual currencies.

Already in December 2017, the government warned investors of the dangers of investing in this new sector.