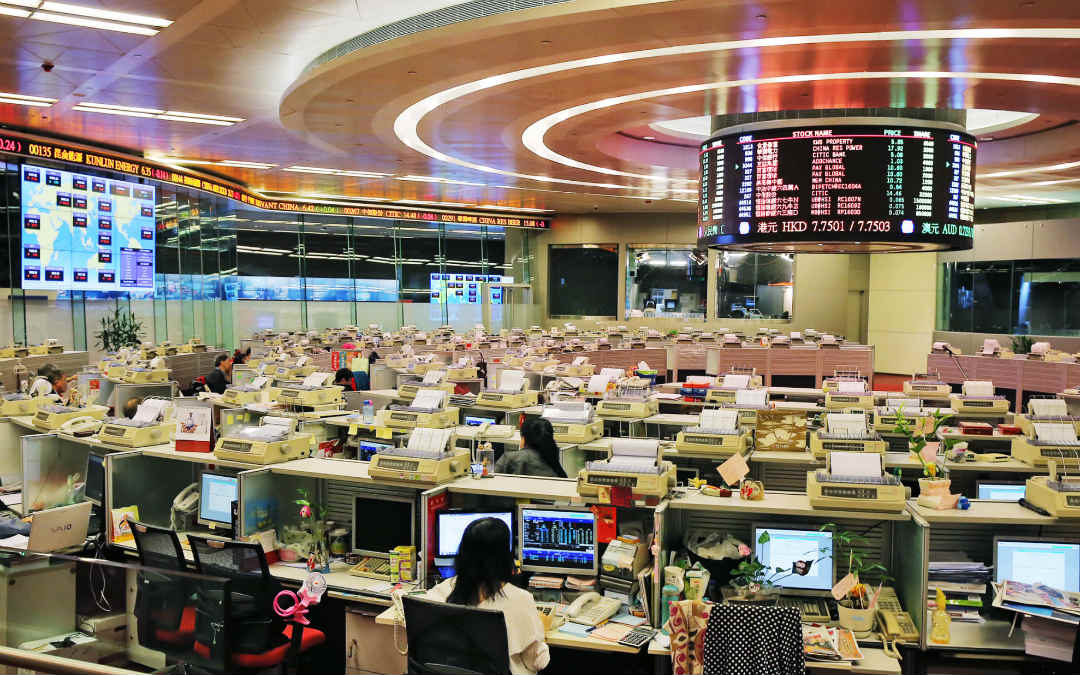 In the mining sector, Bitmain isn’t the only one that is preparing to get listed on the stock exchange. Two other crypto mining chip manufacturers are also considering an IPO.

It is the Hong Kong stock exchange that attracts these fast-growing companies: Canaan Inc and Ebang International Holdings, both Chinese mining hardware manufacturers like Bitmain.

Although the value of crypto has fallen a lot compared to the peaks at the end of 2017, mining continues to be a very popular activity, and hardware manufacturers are by far among the biggest beneficiaries of this boom.

However, the CEO of the financial services consultancy firm Quinlan & Associates, Benjamin Quinlan, revealed that “the marked decline in the price of bitcoin since the start of the year is likely to weigh on investors’ interest in these companies,” although the price drop has not been followed by an equivalent decline in the number of people who are mining.

Also, in addition to price, there may be other problems for the three companies, particularly related to industry regulation and to the uninspiring performance of the latest Hong Kong IPOs and the sustainability of their businesses.

For example, according to Julian Hosp, President of TenX, these “are not long-term businesses and I think they’ve had their uptrend for now“.

Bitmain themselves unveiled the plans for their next month’s IPO, which would aim to raise about $3 billion.

Canaan and Ebang presented their listing projects in May and June: Canaan has a target of at least $400 million and Ebang $1 billion.

EBang could make the request already in September, while Canaan will need to wait a bit longer.