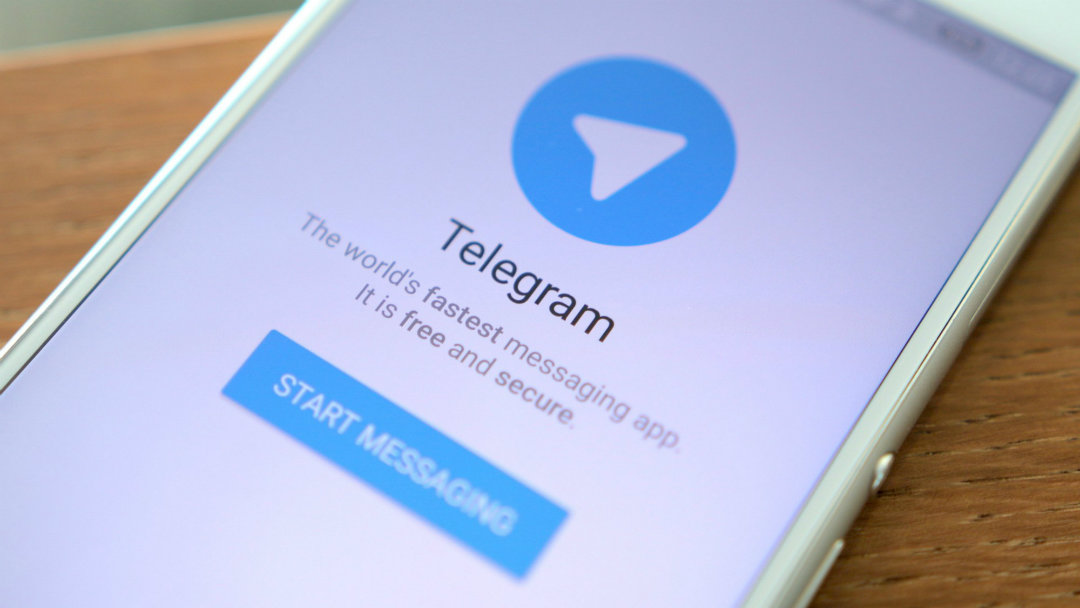 Telegram crypto groups are being censored

Telegram, the main messaging platform used in the crypto sector, is starting to close several Telegram crypto groups and channels dedicated to trading, ICOs, and cryptocurrencies in general.

In particular, the pump and dump groups, suspected of manipulating prices on exchanges, as was also explained in an article in the WSJ published a few days ago.

“Many are making new groups on Telegram but are also considering migrating to discord,” BigBit explains.

Another reason why Telegram is closing many chats is that of fake users, paid to enter chats.

Baidu is also censoring cryptocurrencies. The China Times, in fact, claims that the company that owns China’s largest search engine, the second largest in the world after Google, has removed many features related to cryptocurrencies and is trying to censor discussions related to this industry from Baidu Tieba’s forums.

China has recently tightened the ban on cryptocurrencies, forcing many Chinese companies that operate online channels to intervene to increase controls and bans.

The Chinese users who want to be part of the crypto world are obliged to use tools from abroad, such as Facebook, even if this means avoiding the bans imposed by the state firewall.

Currently, Baidu’s forums like Tieba, dedicated to digital currencies and virtual currencies, are blocked, with the notice that “this forum is temporarily closed due to relevant laws, regulations, and policies“.

The reason for the ban would be the fact that information on ICOs and cryptocurrency trading was shared on these subgroups, the same reasons that led to the ban of some WeChat groups.

However, other sub-forums with more generic themes, such as bitcoin, ethereum and bitcoin mining, are still active.

In addition to information on ICOs and trading, direct one-to-one cryptocurrency trading and purchases of cryptocurrency with fiat currency also targeted by Chinese censors, including foreign platforms operating in China.