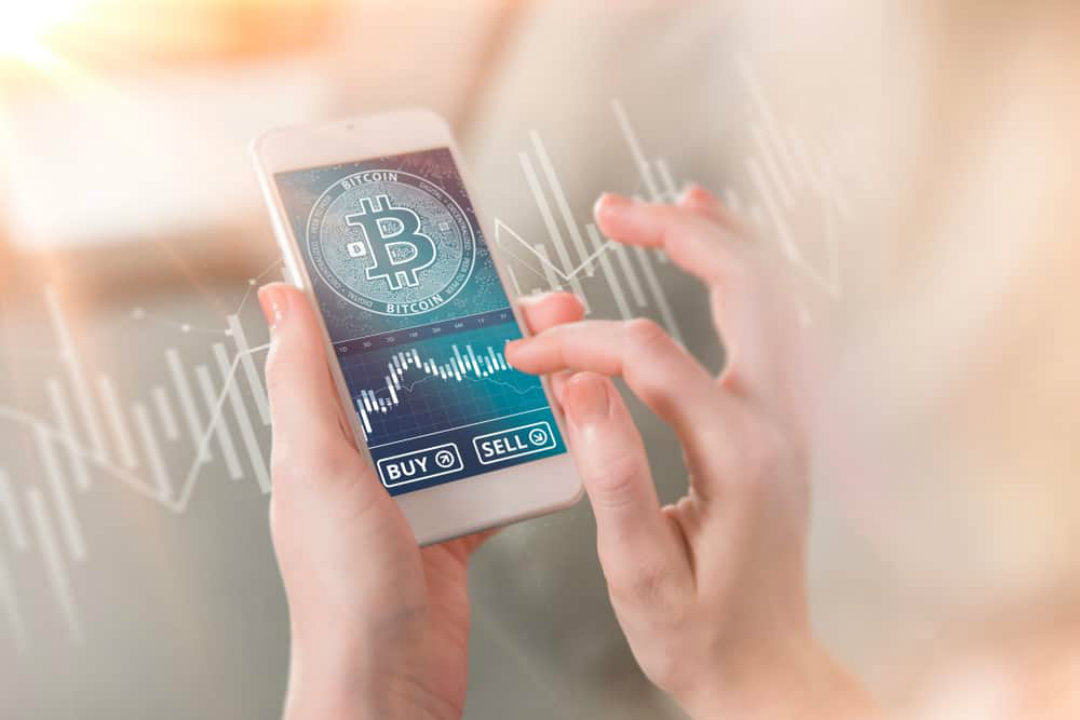 This morning in the Top30 only Dogecoin (DOGE) continues to run with a +16% from yesterday’s levels.

Among the top 10, only Eos remains just above par, despite recent vulnerabilities for some smart contracts that would allow RAM to be exploited to the detriment of other network users.

A reason that has led to the suspension of some nodes. All this while waiting for a referendum proposed by the producers of the EOSIO network to decide the allocation of $35 million in favour of new projects on the proprietary blockchain.

Despite the return below the $6 threshold, exceeded yesterday afternoon with an extension up to $6.5, the performance of the token marks an increase of more than 45% in just 15 days.

IOTA (MIOTA) stands out among the worst, after the rise of recent days in which it revised 80 cents of a dollar. Now drops 10%, returning below $0.70.

Total capitalisation drops just below yesterday’s $230 billion, with Bitcoin consolidating its dominance of over 53%.

Over the last few months, various studies and statistics have combined the drop in cryptocurrency prices, in particular those of Bitcoin, with the decrease of searches on the most famous search engine.

Despite the fascinating correlation between the trend graph of the search keys and the price of Bitcoin, no reliable effect on what happened in the past has been demonstrated.

The interest in Bitcoin, even coming from non-experts, certainly remains important for various reasons. Recent data indicate a strong return of interest.

Reddit, the most famous social news website – the 14th most visited website in the world and among the top 5 in the United States – in recent weeks, returns to record a marked movement in popularity among the daily comments about Bitcoin, both among long-time users and new ones.

During last year the Reddit/Bitcoin virtual marketplace broke the threshold of 400 thousand subscribers, which exploded to more than 914 thousand users in the last two months of 2017.

From that period a steady decline in participation and comments began. A bearish trend that has begun to ‘reverse’ during these last hot summer weeks, in line with the increase in trading volumes during this particular period of the year (as documented in previous updates of this column).

The $7000 threshold becomes the new benchmark. A less important technical area but a relevant psychological one.

To get a more reliable operational reference we need to keep observing the resistance between 7150 and 7200 dollars, as suggested in previous updates. An area that yesterday was touched several times without finding the support of new purchases.

A condition that in the last few hours has been accompanying the retracement below the psychological threshold. A possible test of the 6900-6800 dollars area is around the corner but it shouldn’t worry the bulls unless prices go under 6600 dollars.

Prices continue to remain caged in the sideways channel with daily exchanges that remain above the monthly average since last February.

This condition will lead to a strong directional movement, which will go either up or down after exiting this channel.