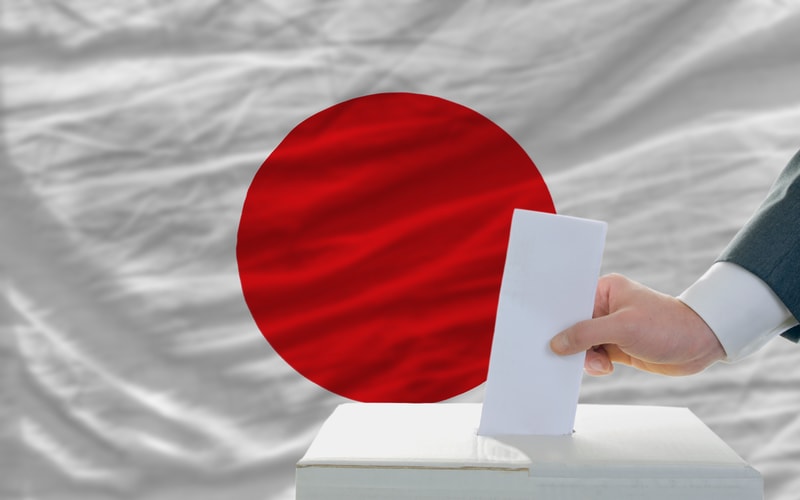 According to the Japan Times, in the town of Tsukuba, north of Tokyo, a new blockchain based online voting system has been introduced.

Tsukuba is a well-known scientific research centre, and it is no coincidence that it wanted to experiment with this kind of voting system.

The system recognizes the voter through their “My Number Card”, and once logged in they can send their vote using the display.

Blockchain technology is used to prevent falsification and third parties from reading the voting data.

The new system has already been used to select proposals for social contribution projects. The Mayor of Tatsuo Igarashi, after voting with the new system, said: “I had thought it would involve more complicated procedures, but I found that it’s minimal and easy”.

In fact, this was the first digital vote in Japan, made possible by the Japanese My Number system, a 12-digit security identifier offered to all Japanese residents.

However, a number of problems arose. One is that many voters did not remember their login passwords and could not vote online, but the most serious is that it was difficult to determine whether all the votes were actually counted.

In fact, Professor Kazunori Kawamura of the University of Tohoku stated that “due to fears of errors, administrative organizations and election boards are likely to find it difficult to introduce these systems”.