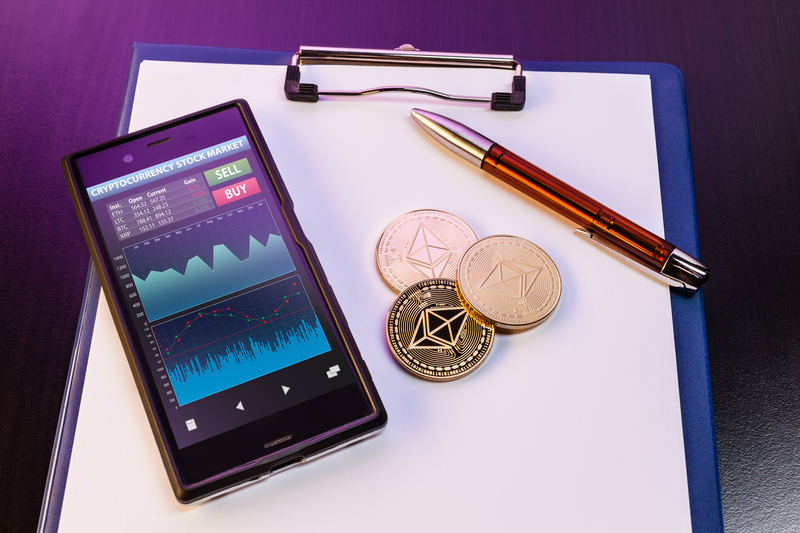 After a positive weekend, Monday 3rd of September starts with a prevalence of red signs. Among the top 10 only bitcoin opens the week in green but then oscillates near parity.

To find positive signs you have to go down to the 14th place occupied by Ethereum Classic (ETC) that goes up more than 5%, above 14 dollars, trying again to reach the 15 dollars.

Among the worst are Dash, Stellar Lumens (XLM), Tron (TRX) and VeChain (VET), which lose between 4 and 5 percentage points from yesterday morning levels, limiting part of the increases accumulated since last Friday.

Dash (DASH) today loses some ground but in general, it is benefiting from the Venezuelan crisis.

The serious inflation that has hit the national currency, Bolivar, pushes many citizens to exchange part of their savings for cryptocurrencies like Dash, which guarantees greater privacy.

From the annual lows reached in mid-August, just over $130, the coin has recovered more than 60% in value, of which 45% during the last week.

EOS performing very well too with the recovery of the 6.5 dollars scoring an increase of more than 60% from the annual lows.

In addition to the good news that comes from the front of the developers, important to note is the award received last Friday during the event Blockchain World held in San Jose, California.

The Eosio network, which was launched only three months ago, was named the best blockchain of 2018, an award that comes a few days after the assessment of the Chinese ministerial body – the CCID – which, for the fourth consecutive month, judged it the best mainnet for the performance of its algorithm.

Total capitalisation remained above 235 billion dollars with bitcoin’s dominance above 53%, as it has been for over ten days.

Over the weekend bitcoin prices were able to go over $7400, confirming the bullish trend that began from the lows of August. After the failed rise in July, the bulls try to keep the bullish trend going, attempting to get away from the dangerous threshold of 6000 dollars, tested several times in the last seven months.

The rise of the last few weeks is now coming to terms with the profit-taking of short-term operators. In the last 24 hours the downward positions prevail, contrary to what happened since the middle of last week, highlighting the importance of the 7150-7200 area, a technical level repeatedly highlighted in recent days.

The evolution of prices in the coming days is very important to evaluate the area of the new medium-term support.

Ether continues to suffer and can’t break the 300 dollar barrier. The rise of the whole sector during the weekend was not able to reflect on Ethereum’s prices, which from mid-August continues to fluctuate within a side channel.

The technical structure remains unchanged. In such cases, the lack of a general bullish context should draw attention to the levels of support.

The increase of the last week, +30%, allows prices to recover further ground from the lows of mid-August.

Prices come close to the $7 area, a former support level violated in early August, which now becomes a crucial level of resistance. In the case of retracements, the $5.5 threshold should be carefully monitored.