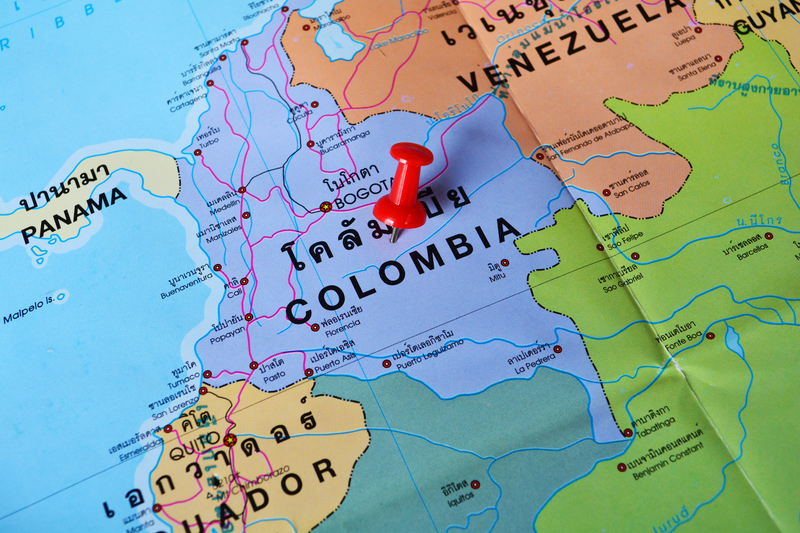 Colombia is definitely among the countries that want to become Blockchain-friendly.

After that Venezuela declared the Petro as its national currency, interest in these technologies is growing in South America.

Despite the fact that it’s still impossible to understand anything about the Petro.

In any case, in Colombia, the newly elected President Ivan Duque is showing a strong interest in these technologies.

During the ANDICOM conference in Cartagena, he declared that he wanted to transform Colombia into a technologically leading country in South America, so much so that his government will have a functionary specifically dedicated to issues related to the digital world.

In particular, he cited technologies such as robotics, artificial intelligence and telemedicine, and expressed intention to turn the Ministry of telecommunications into a coordinator of these developments.

According to Duque “a merger between the public sector and private investments” is required and this will entail regulation of the sector with “a single modern regulator that includes the need for cross-cutting innovation“.

With regard to the fight against corruption, Duque proposed to use blockchains and artificial intelligence to keep track of public funds and detect anomalies in the management of resources.

He also promised that information and communication technology companies would be exempt from tax for the first five years if they were able to generate a certain amount of new jobs.

To date, these are still only promises, given that Duque was elected only at the beginning of August, but they represent an interesting change of perspective for a country that until a few decades ago was famous in the world especially for drug trafficking.