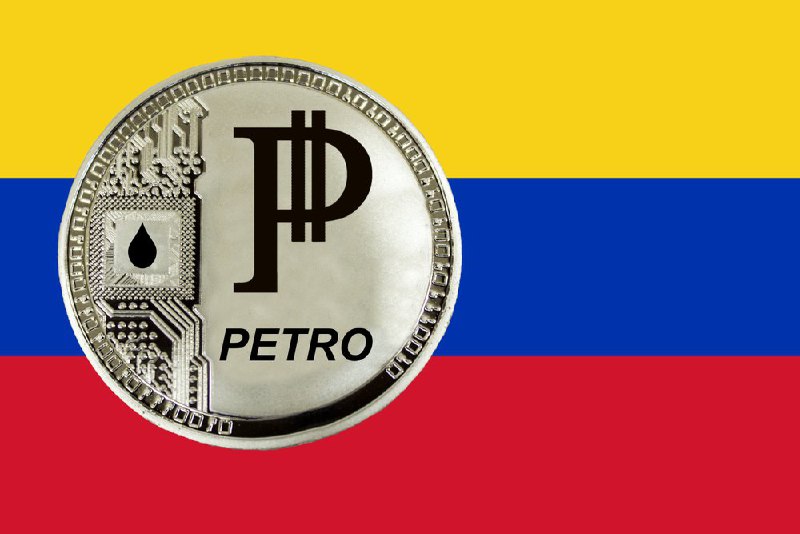 Petro tokens and their backing do not exist

The Petro tokens are not yet in circulation, even though they have been announced by the Venezuelan Government as the national currency.

The first confirmations are beginning to arrive now.

According to a report published by Reuters, not only is the token not in circulation, but the famous oil barrels which should be backing the currency simply do not exist.

The government claims there are five billion barrels of oil to be extracted in Atapirire, a city in the centre of the country.

These should be the reserves used to link the crypto to the value of oil but the inhabitants say they have never seen any government initiative working on those oil wells.

Reuters has been investigating the issue for four months.

They went in search of the Petro and its oil reserves, they talked to cryptocurrency experts and oilfield appraisers and they even went through the records to find out more.

This treasure hunt, however, has not led anywhere: there is no trace of the currency, it is not sold on any exchange and no shop accepts it.

President Maduro claims that the sales of the token have exceeded $3 billion and that the currency is used to pay for imports, but Minister Hugbel Roa has instead revealed to Reuters that the technology behind the currency is still being developed and that “nobody has been able to make use of the Petro … nor have any resources been received”.

In fact, the Superintendence of Cryptocurrencies, the government agency that is supposed to oversee the Petro, does not even have a physical venue yet.

The website is not working, President Joselit Ramirez does not respond to the messages and the telephone calls to the Ministry of Industry, which oversees the agency, have remained unanswered.

In addition, there is little activity in the Atapirire area in the local oil industry, so much so that the former Oil Minister Rafael Ramirez has estimated that it would take at least USD 20 billion in investment to exploit the hypothetical oil reserves in the area.

In this regard, he stated: “The Petro is being set at an arbitrary value, which only exists in the government’s imagination”.

In short, the token is not in circulation, the oil barrels to which its value would be anchored are not there, and there is no mining activity going on to produce them.

Still, Minister Roa, who oversees an agency of state called Venezuelan Blockchain Observatory, has revealed that the current tokens, based on the blockchain of NEM, would only be first models, adding that Venezuela is working on the development of its own blockchain.

The purchases announced by Maduro would only be reservations to buy the real Petros that will be released in the future.