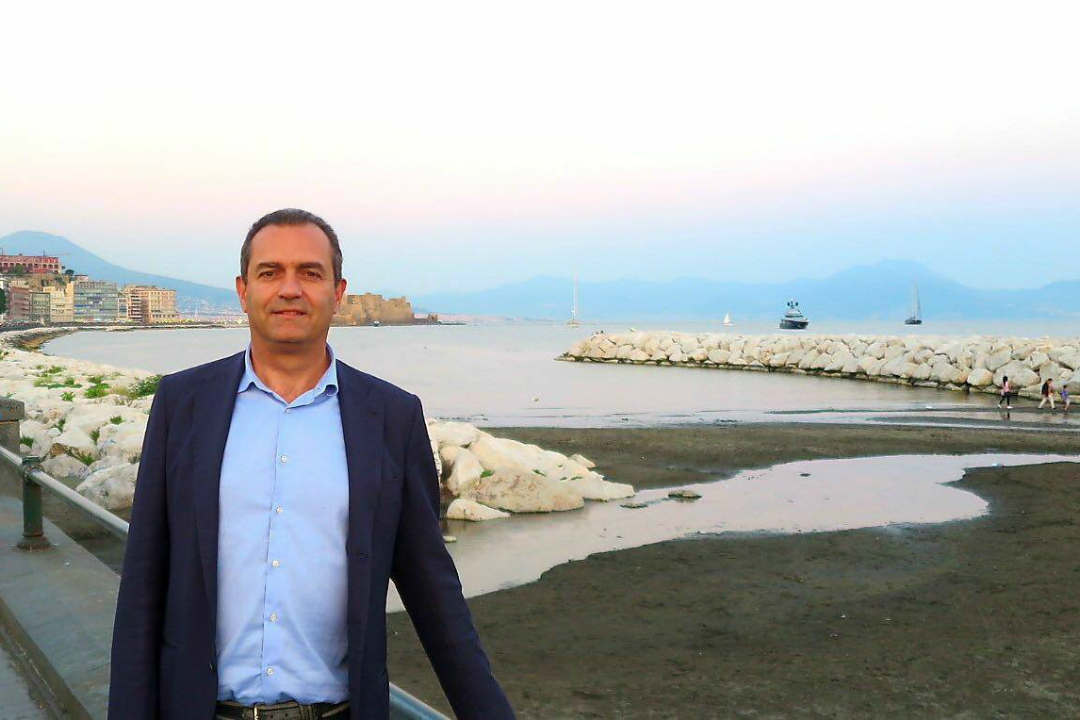 De Magistris: “a Naples currency alongside the euro”

The city of Naples wants to create its own currency, a Naples currency.

A few months ago, the City of Naples announced a project to study possible blockchain applications.

Now the Mayor Luigi De Magistris goes even further and with a long post on Facebook announces the “creation of an additional currency to the euro to give strength to Parthenope“, with the aim of “speeding up, in a strong and radical way the autonomy of the City of Naples“.

He does not actually state clearly the intention of issuing a cryptocurrency, but it is plausible that, in the light of the blockchain project, this could be the main road to follow in order to achieve the goal set.

However, as was the case with the Estonian cryptocurrency, de facto no state entity can issue its own currency in the Eurozone.

On 7 September 2017 Mario Draghi, Governor of the European Central Bank, clearly said: “no member state can introduce its own currency. The Eurozone’s currency is the euro“, putting an end to the emerging Estcoin project.

Draghi has not yet spoken about the issuance of a currency within a municipality in the euro area, but the chances that this may happen are miniscule.

The countries that have agreed to join the euro area have accepted certain terms, including the one mentioned by Draghi.

The municipality of Naples is a State body and can’t evade these rules.

There are doubts as to whether the municipality of Naples will be able to issue its own currency without infringing the rules of the Eurozone.